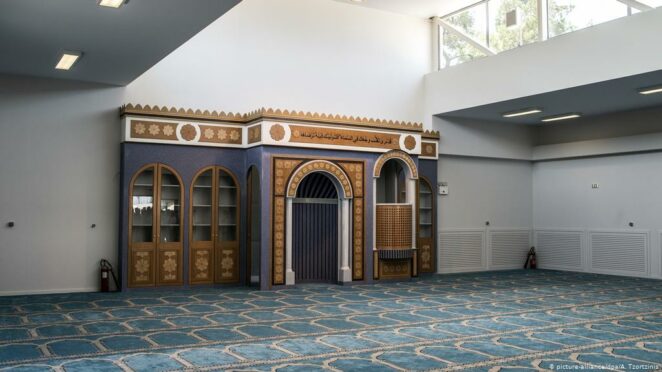 The first mosque built in the capital of the European country of Greece, 100 years after the fall of the Ottoman Caliphate.

Athens was criticized by Muslims around the world for being the only European capital without a mosque. Last year, Muslims living here began efforts to build a mosque and years of struggle, the mosque in Athens was inaugurated on Tuesday after the first prayer. Due to the growing corona virus epidemic in Greece, prayers were offered with the implementation of social distance and other SOPs.