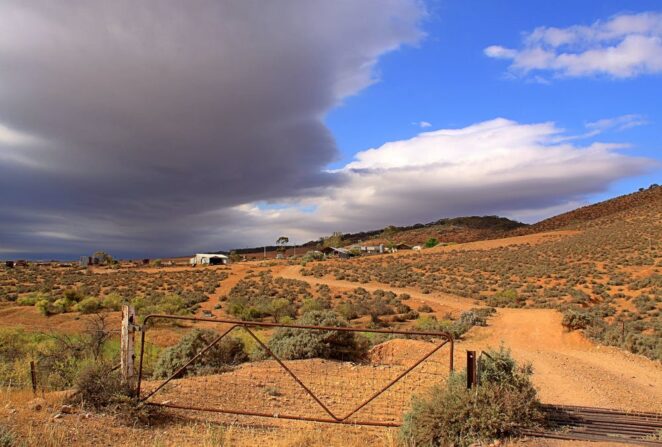 Soil aroma after or before rainfall is similar to that produced by bacterial streptomyces, but why is it so? To find out the answer, Paul Beischer and colleagues at Swedish Agricultural University have examined soil samples from several places, in which there were batches of streptomyces.

At first it was thought that, The special smells they emit are meant to prove them toxic, because some of the bacteria in this group are toxic. But now it is discovered that bacteria emit this smell so that they can attract insects and tortoise without the spinal cord. So that they can come closer to the bacteria and take them further. This process is accelerated after the rain.

For this, a type of worm springtail found in the soil was first placed near Streptomyces soil. So they were attracted to it but when the bacteria were removed from the soil, the insects did not hit the soil. On the other hand, Streptomyces was added to the soil and this time spiders and large insects were called to it but they did not come.

Subsequently, they were also tested by applying electrodes, to the insects’ nerves. In the presence of two types of Streptomyces, geosmin and 2 MIBs, the insect nerve appeared to be of interest.

It can be said that spring tails are attracted to these bacteria and stick to their body and spread far and wide. ۔ But the toxic effects of some Streptomyces have no effect on these pests in the process, and perhaps the reason is that insects have learned to tolerate their negative effects while constantly in this environment.