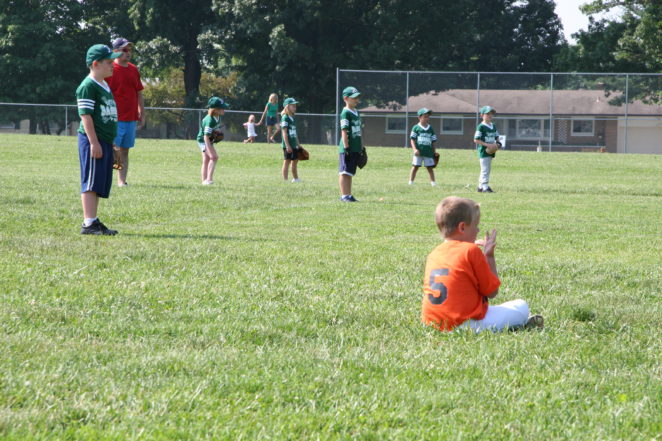 The concept of communication is interesting to me. In part, the reality of communication patterns is something I have talked about before. But the other side of communication is the reality of connection. How we connect today is vastly different than when I was a kid. I remember, and I have talked about it before here, running to get the phone. One ring, and grab the phone. I also remember people thought about the concept of how many circles if the phone doesn’t answer. With the introduction of answering machines, the issue of how many times do I let the line ring was responded to. The answering machine would pick up the line, and you left a message.

But when I was first exposed to phones, we didn’t have answering machines, so we would let (is it seven rings, or 11 rings) the phone ring. Your telephone number is a numeric system designed to route your call from where the caller is to you; Your phone number identifies your endpoint. Endpoints can be telephones (did you ever have a customer or unique phone?) or cellular phones. In the 1940s, phone numbers were shorter. You simply had to remember four numbers. (K453) or Klondike 453 would reach the party you were trying to achieve. As the number of phones increased, the reality of area codes was introduced. As the phones became global, country codes were added.

01 is the country code of the US. You take the country code and put it in front of the number resulting in US phone numbers being 01 (XXX)xxx-XXXX or a total of 10 numbers that identifies your phone line. When I was little, we went to Bangkok, Thailand. We could and did call the US a couple of times, but it was costly. Calling globally now can be very cheap if you use a global calling system like Skype or Google Hangouts. With Skype or Google Hangouts, you are identified by your user name. You can call anywhere in the world for free. You can also use your cell phone, calls are not cheap, but they are not what they used to be in terms of expensive.

Still, to end today, I remember racing my sisters to answer the phone!