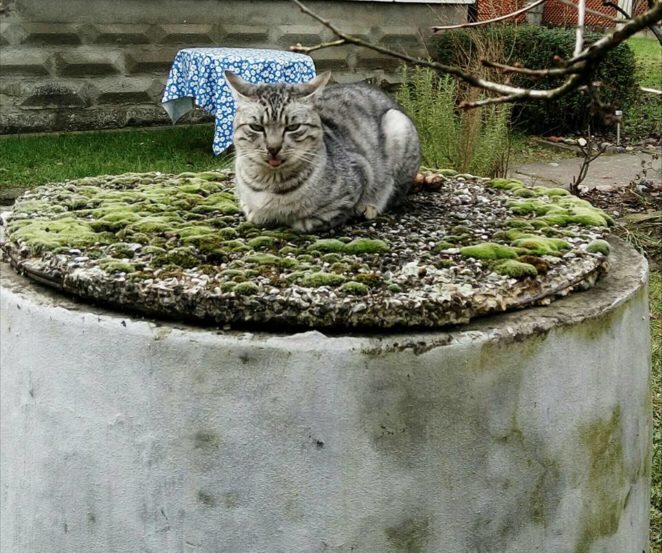 A study conducted at the University of Minnesota found that people who have cats also have a lower risk of heart attack. After 10 years of research, it turned out that cats owners have a 30 percent lower risk of infarction compared to people who do not have these animals.Reducing the risk of infarct by 30% is not a joke and we really have something to thank our pets. Namely, cats owners have lower blood pressure, lower stress levels, and fewer heart rate than those who do not have a cat.In addition to reducing the risk of infarction, cats promote the secretion of oxytocin in the brain. This hormone is important for the body because it causes satisfaction and is also called the hormone of love and happiness. His secretion has a healing effect on the human body.Cats also promote the secretion of serotonin and dopamine, which reduce stress and stabilize the functioning of our immune system.Various studies have found that cats positively affect a range of psychological and physical disorders in humans. For example, cats owners are less likely to suffer from depression, have lower blood cholesterol levels, and rarely go to a doctor.The psychological effect of cats on humans is not negligible. Studies that have dealt with this topic have shown that cats positively influence the psyche of a man by reducing aggression, increasing empathy, and promoting learning ability.