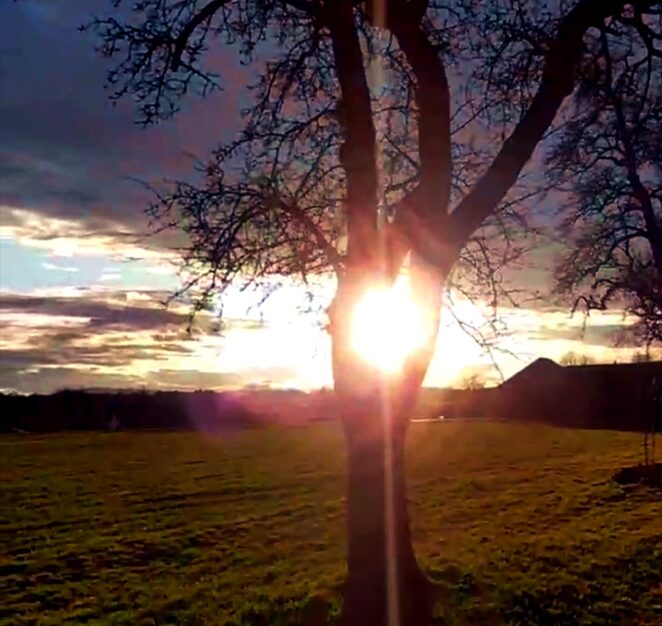 We all know that Pandora was created by Zeus as a punishment for mankind in revenge on Titan Prometheus for the fire stolen and handed over to the people. His egocentric desire for an autocracy was just maniacal.

Do you remember that the king of Sparta wanted to take his rightful wife from the kidnapper Paris? After all, the great strategist Odysseus, who wanted to marry Helena himself, had found a golden way out of the situation – so that the future Spartan queen would not marry a randomly chosen groom, she was allowed to decide for herself, and all who fought for the heart of the woman should sign an agreement that they will not object in any way to a woman’s choice, no action will harm her future marriage – it will be maintained and protected. However, the narcissistic young man disregarded any agreements and heard only one song of the inner siren – “I want”.

No war ends without casualties. And in this also fell gods, goddesses, heroes, ordinary and famous warriors, and kings. Sacrificed for more than ten years, all military resources were used up for one object, life turned into fear, nightmare, suffering. Eventually, the wonderful city of Troy was destroyed, and the Trojans were killed.

Instead of reigning – the responsibility for its estates, its people, the prosperity of the city, the development of a welfare strategy – Paris chose personal whim, its pursuit, and maintenance at all costs.

This epic episode is a true hymn about justice, wisdom, fidelity, fame, and honor on the one hand, and about contempt, inferiority, selfishness, passion, madness, irresponsibility, and collapse on the other.

“I want” is the crown of infantilism, narrow-mindedness, egocentrism, which always dissolves on the head of the self-lover that thinks being himself a king, leaving him in a place of a fool. But the scariest thing is that that meltdown often turns into a flood that drowns so many innocent people.

Isn’t it common to such people in modern society to lay red carpets, open windows of popularity, easily forgive cynicism, demonstrations of power, contempt for others, and narcissistic intoxication?