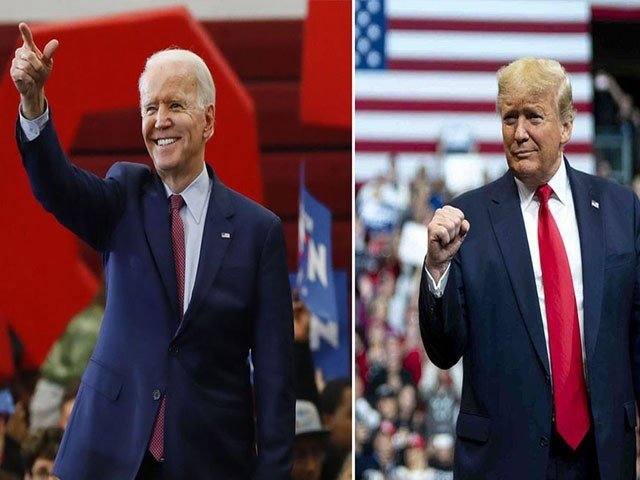 Allan Lichtman, an American university professor and historian who has been accurately predicting victory presidential election from 1984, is watching Trump’s defeat in the current election.

The US presidential campaign is in full swing, with candidates, especially Trump and Joe Biden’s supporters, claiming victory for their respective candidates. However, this time a record number of people have cast their votes before the election day, which makes it difficult for any candidate to gauge his victory.

Leading historian Allan Licktman based his “13 keys to the White House” on a scale.That Trump gets low marks because of the strength of the economy, the important factor, competition, policy changes, scandals, social unrest, and familiarity with the challenges ahead, and he can’t win. Alan Lactman added that the important thing that sets Trump apart from the current Trump in 2016 was that this time Trump is in power. ۔ That means Trump is on track. He had no record of defending in 2016. He could say whatever he wanted. ۔ It doesn’t matter. But he has made serious mistakes as the current president that could lead to his defeat.