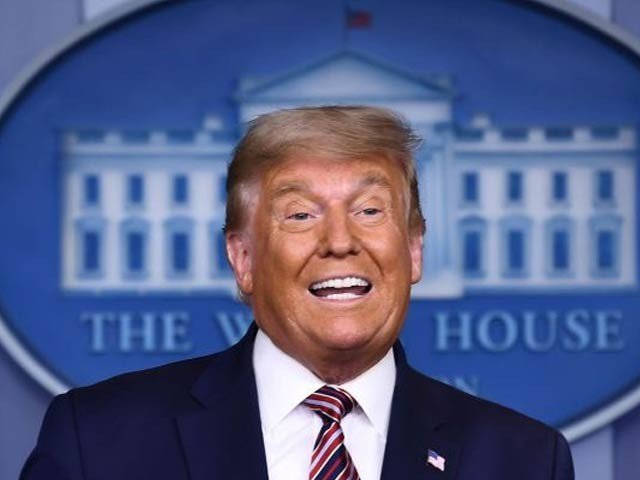 Democratic candidate Joe Biden has won a landslide victory in the US presidential election. However, there is still a question in the minds of US political and constitutional experts as to what would happen if President Trump refused to leave the White House.

Trump has previously warned of the consequences if the election results are not in his favor, and at one point even threatened that the transfer of power would not be easy if he lost. If Trump refuses to step down, what is even more troubling than finding a constitutional solution is that the post, which has a tradition of two centuries, will be ridiculed.

Although there is no formal solution to such a situation in the constitution, some interpretations of the law may work. According to which, as soon as Biden is sworn in as president, he will become the head of state and everyone will have to obey his orders and after that, just staying in the White House will not give him any authority?

Two former White House officials told the American Journal that if the worst came their way, the status of an unelected person in the White House would be like an intruder, and a small intelligence operation would be enough to get him out.

On the other hand, political analysts say that the most important role in persuading Trump to take power could be played by his party’s representatives in the House of Representatives and force the president to leave the White House.

Concerns remain about the likelihood of Trump taking such a step, but what if he does? This is a question to which there is no unanimous answer. ۔ This is not happening because such a situation has never happened before. ۔ And given Trump’s personality, American politicians are worried that, like so many other things, he might decide not to take the initiative.