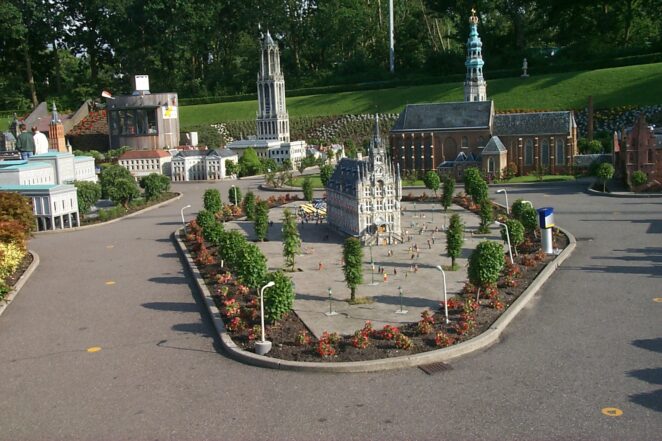 A huge thank you to everyone in the community that sent a message to the admin team. It appears we are getting posts published again!

I have to admit, although I doubt anyone didn’t already know, I am a geek. About four months ago, a team contacted me about an upcoming technology solution. First, let me peel back the layers of time.  My father didn’t believe in sexist things ever. But he did believe in safety. My sisters were younger than I was and never as strong as I was, so lawn mowing fell to me. I wouldn’t say I like lawn mowing. I did, in fairness, not make my kids mow until they were 16 years old. The two of them mowed either the front or the back of the house until they were 20. They weren’t asked to mow the whole lawn until they were 20. Part of the reason for that, I wouldn’t say I like lawn mowing.

My grandfather always said the measure of a person is not the job they love to do. It is them doing the jobs they hate to do and doing them well.  So I wasn’t going to make my kids do something I hated on their own.  It was a recent realization of mine that eventually, the twins are going to move out of the house and go off on their ways. That means when they move out; the lawn falls back to me. Based on that eventuality, that fear as it were, I found a solution. Fully circle, now we are back to the fact that I am a geek. I have an automated vacuum on every single level of my house. With four dogs living in the house right now, the vacuums pick up a lot of dog hair.

A group of folks I had worked with previously on a crowdfunding campaign reached out to me. They were getting ready to launch a new company on Kickstarted. More! Do you hate to mow? No problem. MowRo to the rescue. So next week, one of the things I am doing is setting up the automated lawnmower. For now, it is going to mow the front yard. Maybe the whole yard later. But for now, the front yard. MowRo is an excellent example of a new style of Kickstarter Campaign. Where the product is nearly finished, and the campaign is as much to get the word out like anything.

My automated mower arrived and is ready to be set up and mow my yard!