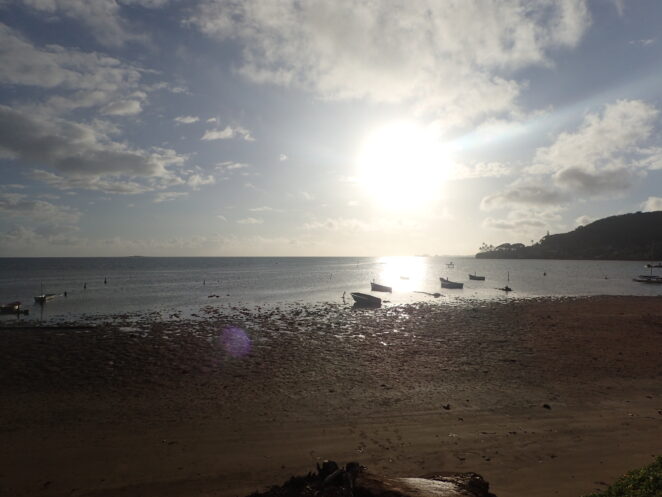 I used the word rules yesterday, and I shouldn’t have. They are more the guidelines by which I operate. So I am retracting the use of regulations and replacing that with my instructions. I sometimes get lost in the semantics of what I am talking about instead of focusing on clearly communicating. So my apologies for the lack of clarity yesterday. Sometimes I find myself having a conversation with people that spreads to the comments.  It is essential when I do that that I bring those conversations back to the community.

Over the last four years, there have been several platform changes that have occurred. I realized in conversations that not all authors on the site now, were part of that original group four years ago.

Another functionality has no function on the site in a while. Report a post does not work. You had to copy the URL of the job and send that to the admin team now. They also had done other changes we’ve asked for, including removing the downvote option for comments when that was abused (30 or more downvotes on many comments).

I guess I am presenting a brief history of some of the changes we’ve asked for, we have others that were also done, but these were the big ones.

His work is Copyright DocAndersen. Any resemblance to people real or fictional in this piece is accidental (unless explicitly mentioned by name.)