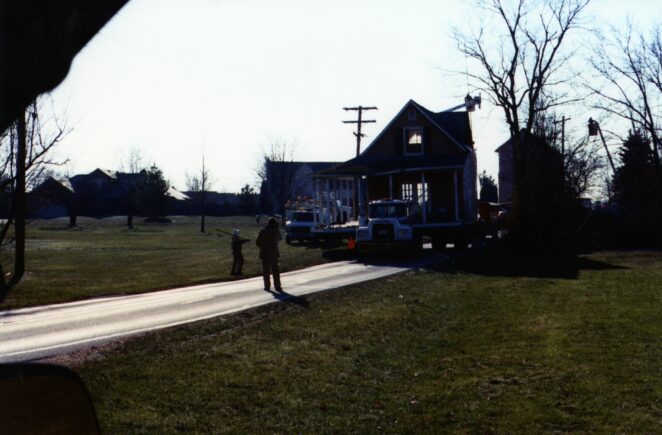 One of the things that are becoming a more significant issue is the real digital divide. What is the digital divide? Well, it has become two distinct things: the presence of a device capable of connecting to the internet is the first part. The second part is the connection to the internet. Today, in rural parts of the world, people struggle to have access to the internet. They may have a device fully capable but remain unable to connect because there simply are no connections. The large, medium and smaller towns all have physical network connections to them. So their citizens can have home internet access. The other thing that has been considered and is still an option is city broadcast wireless or wifi connections.

The reality of 5g is it is faster than wifi today. Plus, wifi/5g both require an infrastructure to be built. Today the mobile phone companies have that infrastructure. The wifi system citywide, or countrywide would have to ride on the same order as the wireless phones use. The original location for wireless or wifi broadcasting is the tallest point in an area that has a network connection. That is either a tall building with internet connectivity or a cellular tower. As you can imagine, there are nowhere near as many mobile towers in farmland areas as there are in cities. Now, you need more in the towns because of buildings block signals (including wifi), but phone companies also build towers where people are.

An acre of city land has a lot of people. An acre of farmland has a lot of corn. By the way, an acre of ice has neither corn, people, or cell towers. But 5g in many countries isn’t as easily implemented. At the beginning of the cellular age, some countries without landline infrastructures leapfrogged developed nations with large landline infrastructures. Now the developed countries are leapfrogging the under-developed telephone nations again. What does this mean overall, that countries with less infrastructure will struggle with the move to 5g? That is more from the network service, not the cellular towers. The good news is that they can do the interconnects, but for now, they will be slower in implementing the new technology.

That sadly increases for the near term the digital divide. There will be a time when the gap will be less.