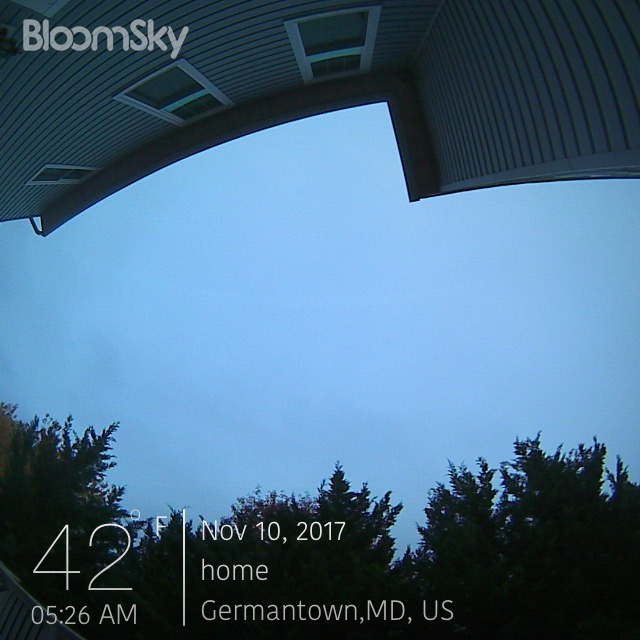 The good news – a lot of posts were approved over the last two days. First time in 3 months that we’ve had centers approved on back to back days. That is a good start.  It is not a great start but a good start. The reality of this site, and for that matter, any other writing site, is the reality of content. Content drives everything. Yesterday I posted an article talking about the dearth of approved items, and of course, they approved articles that day after I published that. I had the same issue nearly a year ago when I published an article on effective ways to use the edit button that I posted right as they removed the edit button form the site. Neither item is wrong. They were published, but not right in the overall sense of right.

People were concerned yesterday when they saw the posts that were approved. They are not SPAM articles, and they are not advertising items, but they are focused on what Google Adsense want s to see on a site, which is why they are approved quickly. As far as I can tell, most authors waiting for posts got their posts published. Ii does see that a few people still haven’t gotten their posts published). I am going to continue sending messages to the admin until we get to the point where they are publishing every day during the week again. Or at least three days per week. I will stop messaging the admin team when they get to that level for two full weeks. Right now, I am still going to send them a message every day.

Lastly, I will end with an interesting finding from my friend’s study. It should be noted, by the way, doesn’t just apply to this site, although several folks would find this helpful. Organic versus inorganic comments were a thing they looked at.   Organic comments are where you comment on a post, the author replies, and you have a conversation; you may have 1 or 2 more words than the author, but it is pretty even. Inorganic is where one person posts 10-20 comments to one made by another author. In recent weeks fewer inorganic analysis was driven psots had made it to the most commented list than was the case when my friend started his study back in March.

He also noted authors that were once frequently in the two trending lists that are not there any longer. That is information I may share later!