Both my parents had many friends in Thailand. One of the things I remember most about living in the “land of smiles” was that it felt like home. It, Bangkok is very different now than was in the 1970s. One of the greatest US programs was the US Peace Corps. The Peace Corp was the dream of John F. Kennedy and he implement4ed it shortly after becoming present Jan 20th, 1960. Thailand was one of the first countries to receive Peace Corps volunteers. It is a shining example of two nations working together. Not that Thailand always has been eye to eye with the US. They are an independent nation. Now, many hard drives that people use to access web sites and create art and other computer creations are built in Thailand.

Thailand is one of the few nations in South East Asia that consistently exports food. I remember landing at the airport when we first arrived, at the old Bangkok airport that like the airport in Honolulu was open air. The air was hot and humid. We were picked up and taken to the hotel that UNESCO used for all its newly arrived educators. UNESCO, the United Nationals Education, Scientific, and Cultural Organization was building on the systems delivered by the US Peace Corps. Educators from Australia, the UK, and the US were there to build an educational system. My father was there to help Chulalongkorn University and other Thai universities throughout the country to educate and train the science teachers of the future.

I am proud of what my father did, and of course by extension which he was. But for a moment, let also remember my mother. Mom, who to this day is my hero, was the stability for my sisters and I. We moved from Bloomington Indiana to Bangkok Thailand. I have to say that the culture shock would have been impossible without the support of my parents. But the process we undertook s family to get to Thailand was where my mother shined. She did not complain (well at least to me) about going to Napoleon’s Tomb 4 times in the two weeks we were in Paris. Mom was the rock that kept all of us going. My younger sister and I were up and about, our littlest sister was still carried at times. Mom didn’t complain, she took us all around Paris. Dad was in meetings all day, mom entertained us. She is my hero! 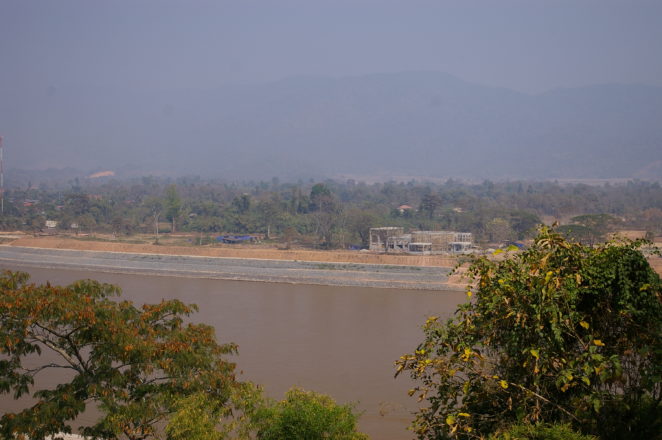 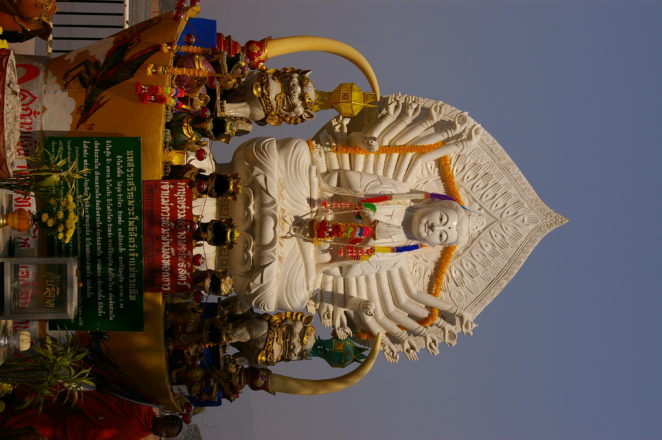