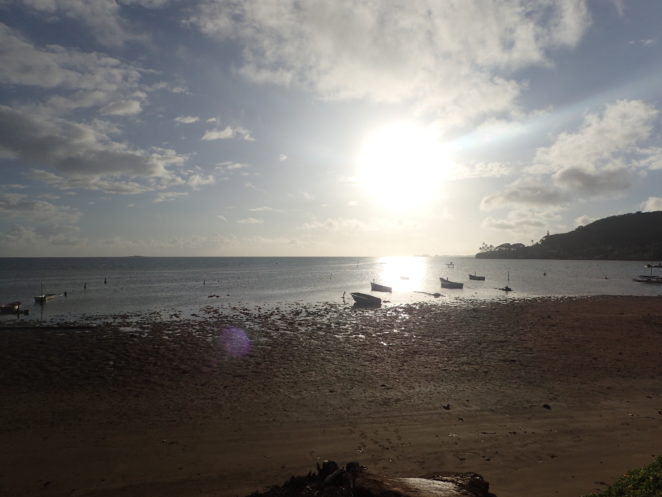 2018 in Maryland (US), Virginia and the District of Columbia (Washington DC) is on track to be the wettest year in recorded history. As a weather buff, I can tell you that the trend wasn’t the wettest year on record back in July. We were down 5 inches from the average rainfall as we came into July. Since July we have had the three of the wettest months ever (July, August, and November). We had snow in early November (very rare in the DMV). Weather is an interesting reality. We used to say in Indiana, don’t like the weather? Wait 15 minute it will change. That doesn’t feel as funny now as it did then. I am over rain. I am over gray clouds. My favorite weather station videos involve the beautiful dancing against a background of blue.

Not gray. I am over gray.

The pictures are from Paradise Cove in Hawaii. They are pictures of warm air, warm water, and warm breezes. A hurricane would hit the big island and later the vestiges would wander over Oahu (where paradise cove is) as well. But for the moment other than the storm clouds on the horizon it was glorious. Warm. That is the goal of the wander to warm project. Share warm pictures!

The fun thing you can do with the Amazon Alexa speakers is ask Alexa what the weather is. But you don’t have to ask the temperature where you are. You can pick any city in the world. I often ask the temperature in Honolulu HI, or Bangkok Thailand. Not only because I’ve been to both several times, but also because it is warm there. When it gets really cold in the US I miss being in Bangkok. You don’t think about things like that as a child. You think about the next thing you want to do. Back then it was go swimming. You don’t think about the fact that in the US, in December the outdoor pool is closed. The pond out behind the farm house is frozen over. The cold air seeping into your bones.

In Bangkok you just go swimming! 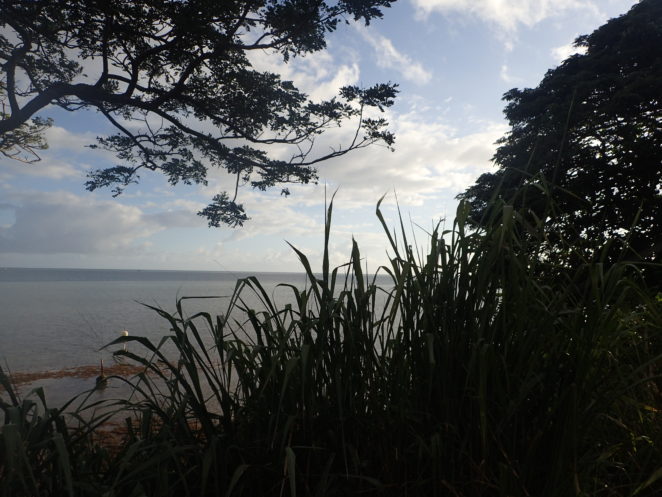 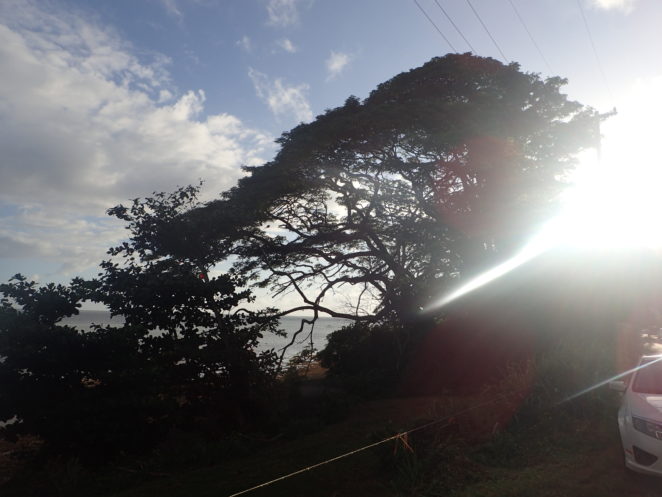 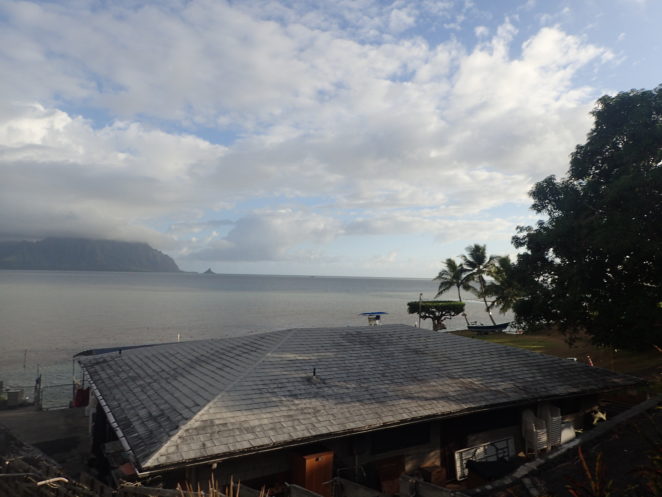 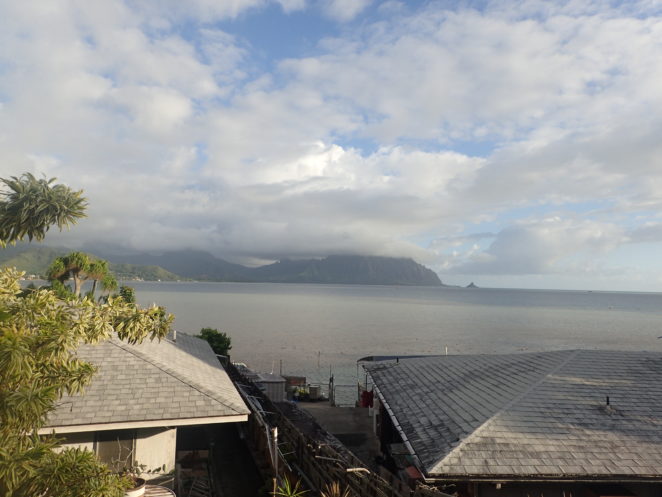 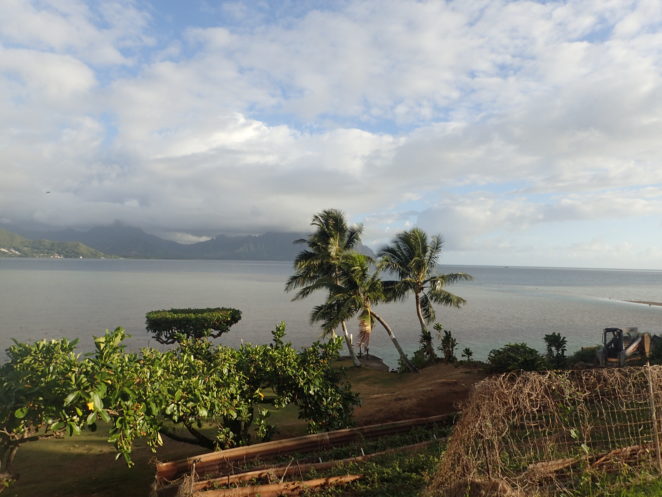