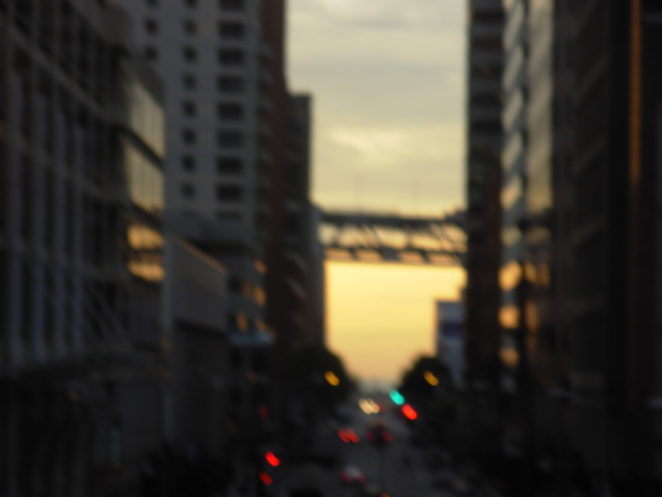 1.4 million miles flown. Literally over 11 years.  I flew before and after that period, but that was the bulk of my flying. I have a million-mile flyer plague in my office at home. The thing that cost me the most time, though it was not a million miles, it was the connections and flights. I lived during those 11 years in Indianapolis, Indiana (well technically Greenwood). Other than Chicago and Washington, there were few direct flights from Indy to anywhere. There was on a plane on Northwest for a time that was direct to Seattle. I flew on that flight a few times (300,000-lifetime miles on Northwest0, but they discontinued that flight, so it was a bouncing flight.

What is a bouncing flight? It is a flight that requires a connection. Connections are impressive when you consider flying. You fly from one place to another. Then you sit for a time and then board a new plane to another site. In the early years of my traveling (1998), you read. You carried books with you or magazines, and you read for two hours. There wasn’t the concept of portable internet at that time. The arrival of mobile internet (2g and 3g network services) allowed for email and surfing the web, but in the early days, it wasn’t like that. I slowly climbed the United Airlines status ranks. At the end of 1998, I finally reached the top level, and suddenly I could use the Red carpet club.

For the next year or so, I always got to relax in a comfortable lounge with excellent seats. But it still took time to fly. Before 2001, it was there 45 minutes before the flight and cruise to the gate. After 2001 you had to be at the airport 90 minutes before the trip. Why? Because sometimes it took 30 minutes just to make it through the security gates. For me, living in Greenwood, it meant a 6 am flight to Chicago, said leaving the house at 330 am. I could drive to Chicago. It took 3 hours to give or take. Flying was faster, but my final destination wasn’t always Chicago. So you got to the airport early and waited. I got to O’Hare airport and wait for the next flight.

I flew nearly 1500 segments, so the math is a significant number. I spent more than 3000 hours waiting in airports. Or 125 days!

the reality of early cellular phone camera was pictures like this. 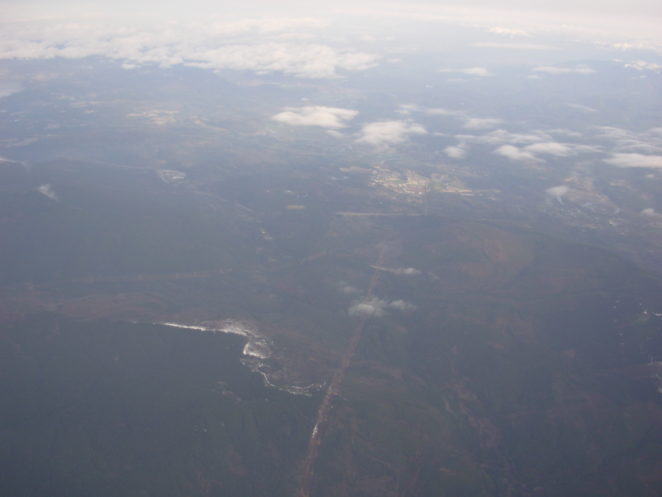 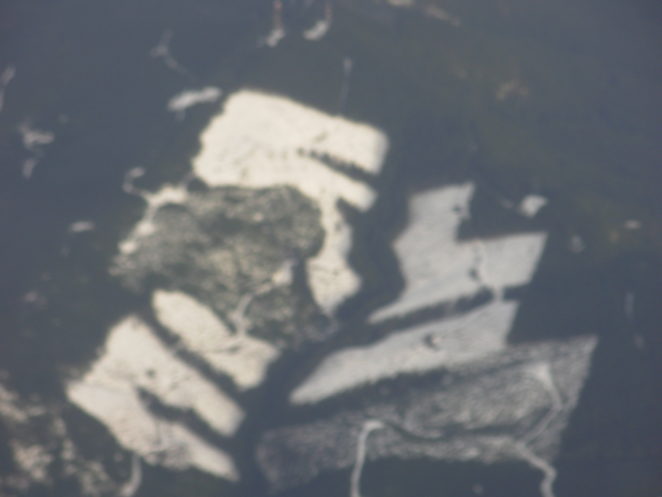 a field of snow 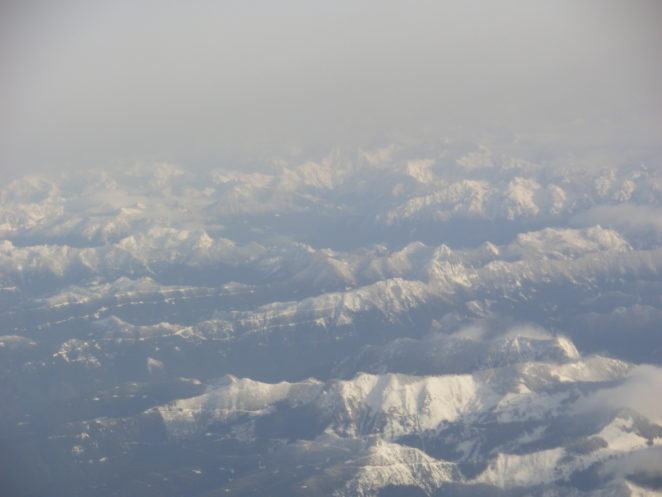