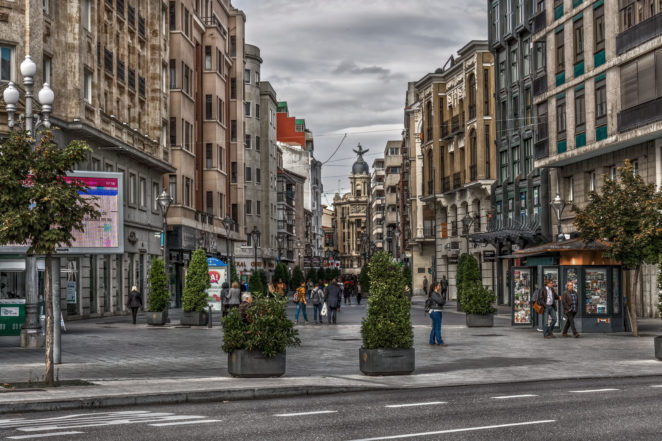 The history of Valladolid dates back to the Middle Ages. Although there are indications of settlements belonging to the lower Paleolithic, Valladolid did not have a stable population until the Middle Ages. During the repopulation of the Plateau, Alfonso VI commissioned Count Pedro Ansúrez his settlement, granting him the lordship of the same in 1072. From this date begins its growth, endowing itself with different institutions; Collegiate Church, University or Royal Alcazar.

In 1987 the city became the headquarters of the basic institutions of the Autonomous Community of Castile and Leon: the Cortes of Castile and Leon and the Junta de Castilla y León with the presidency, which is equated with the capital of the community. The University of Valladolid, founded in the 13th century, is one of the oldest in the world and presents different faculties and campus spread throughout the city. In addition, the university has campuses in three other provinces of Castilla y León: Palencia, Soria and Segovia.