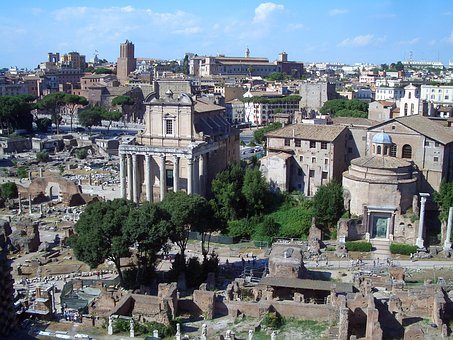 One evening while I was going home I decided not to. Instead I went to Via Veneto which is a nice name for a street and I started to look in a few shops and I saw a nice skirt like the imported ones in Marks & Sparks only in Via Veneto you pay three times as much. The name of the street, you know, that’s what puts the price up. So I went in and there was a nice blouse too which I put on in a little changing-room with the skirt which matched the blouse and while I was doing this I was looking at a picture of a woman in transparent underwear and wondering whether to buy a bit of that, too, making me feel sexy.

When I got out, carrying the skirt and blouse, I drifted across the street to a bar. They must have been Germans or Dutch. Anyway, they were talking their own lingo but they made themselves understood to the barman who was walking in and out in his nice white shirt and tight, black trousers. So when he came to my table I leaned forward to let him see part of my cleavage. “Vorrei,” I said which in English means “I’d like” a cup of coffee. His eyes were still meeting mine, so, leaning further over, I said, “Posso avere” etc. and this time his eyes travelled down my cleavage which pleased me and made me stir, so then I drank the drink and went round some other streets. 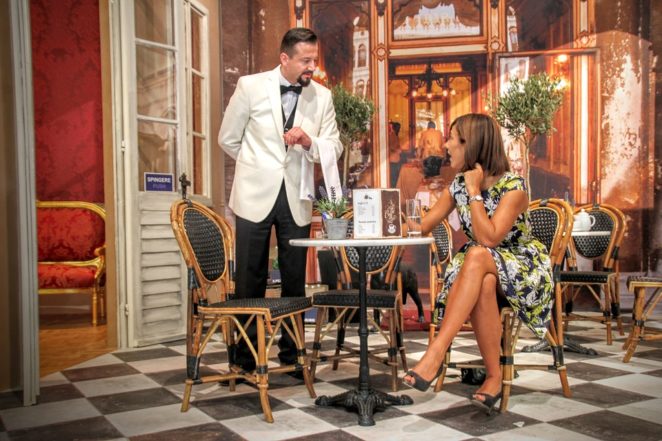 Very hot that night, then getting home late I went in. My husband and two sons were there. “Where have you been?” he asked. “Shopping. Do you like ‘em?” I said, fishing the blouse and skirt out. “How much did you spend?” “What’s that to you?” “I can’t stand this!” said my younger son getting up and walking out. The other followed suit. We didn’t quarrel. My husband turned to the TV, sipped a bit of orange juice. He was watching the news – dead people, real dead people, but it didn’t seem to connect. I’m an English teacher in Rome. I thought of that story – that Burns was permanently damaged seeing a man fall to his death, off a ladder, out of a barn? I forget which, and wondered, I wondered whether it was true. Can’t be. We see dead people every day. Water off a duck’s back.

Then we went to bed.

I went to Via Veneto again. You’ll want to know why this story’s all English when it’s set in the Eternal City. Roma, Roma, Roma, l’unico grand’ amor! Obvious answer is I’m English. Obvious answer is it isn’t (all English). The barman had a friend, and he became very friendly with me, so going there one evening with my husband, I noticed that the barman’s friend was also very friendly with him, hubby. Some time later we asked him to dinner. Then later to stay.

When he was in the house all was bliss. My sons really liked him and my husband, too. So between us all we decided to ask him to stay – longer and longer. He did – for four months. He showed me a lot of affection which I suppose my husband picked up. 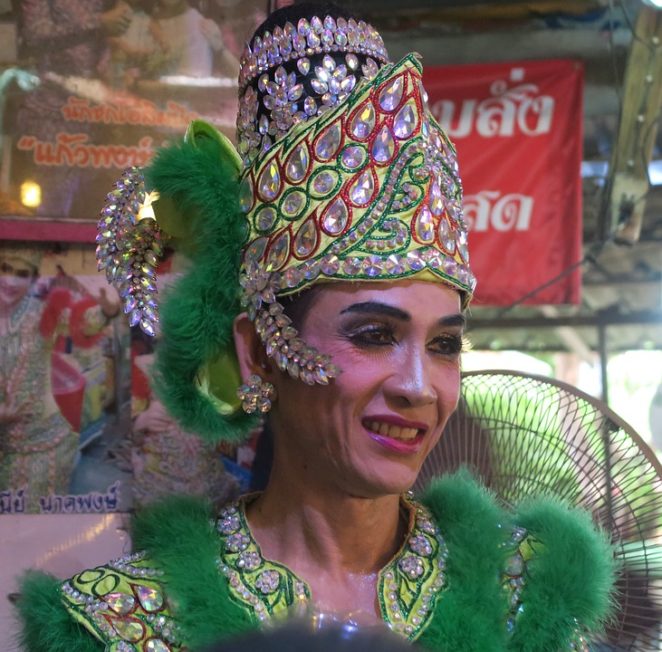 One day I thought of moving out to a flat on my own. “I’ve always wanted to live alone,” I told my husband. He was angry. He spat on the floor, then smiled a really odd smile.

A month later, I was on my own and I ‘phoned our mutual friend, the barman’s friend, expecting the consummation. He came, but seemed perplexed, and after a few days he told me that he loved me and my husband. I was very upset.

Later, hot weather, we all went to the beach together but it didn’t help, so after six months I moved back in with my husband. He was angry again but he didn’t spit on the floor this time. He didn’t smile, either. In passing, I suggested to our mutual friend that he find other lodgings.

The shopping goes on but that experience with the barman’s friend really shook me up. And now in my depressed and delicate state, I keep ‘phoning a good friend (female) who listens to my story once or twice a day, much as you might do if you were to read this piece over again every day – twice.

(From “Love And Other Afflictions” to be published shortly)