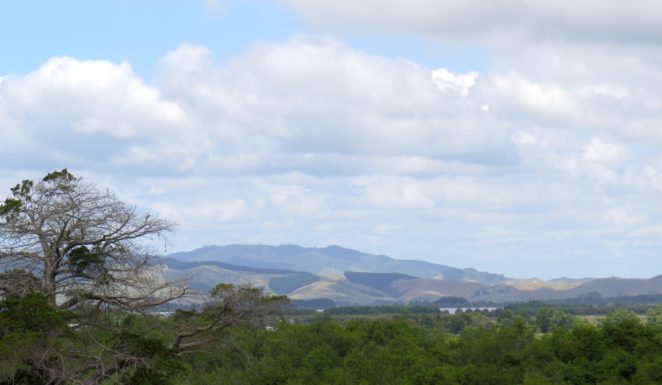 These are 3 photos I took from Rangiriri Bridge. It’s in a Historical New Zealand site, as Rangiriri was a site of early Maori wars between the British crown and Maori. There are tea rooms and some Museum place there that gives the story of what went on at this stage.

The Maoris in those times had very fit, good runners or used a Waka (a Maori type of canoe) for the Waikato river. Now most of it is farmland, often Sheep or Dairy Cows. There is also a Maori Marae near by.

Rangiriri is a stop on the main highway from Auckland to Hamilton. The Waikato River is the longest river in New Zealand it runs from close to Auckland in Waikato Heads to Taupo. It’s very deep and swift. 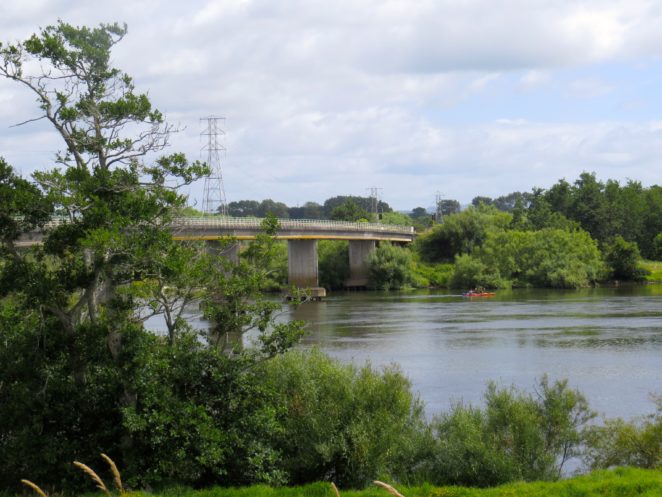 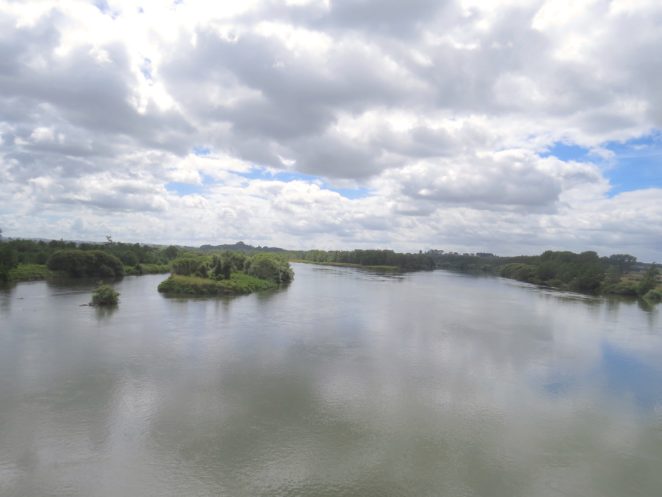