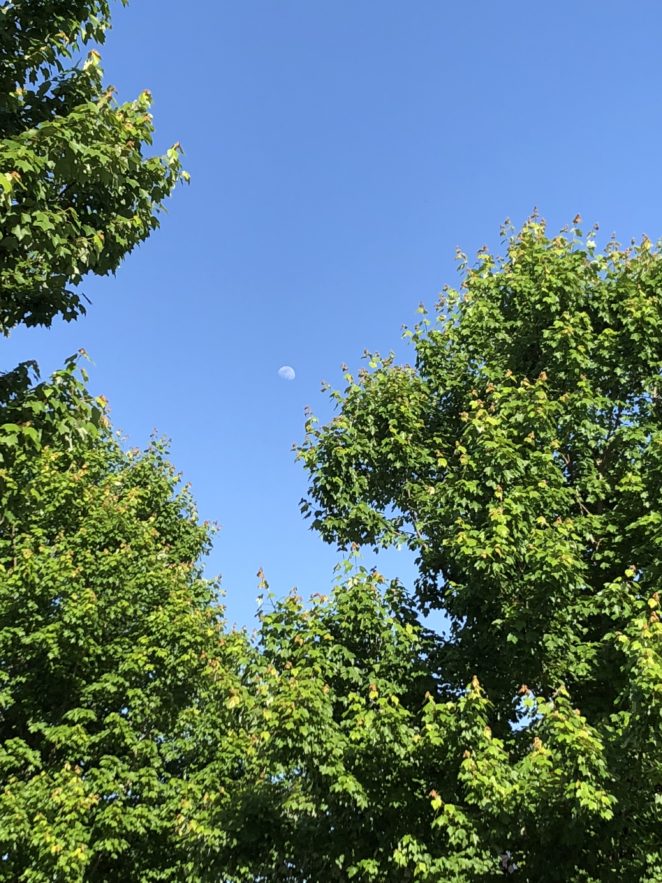 I would like to point out, that I have never had a home office with a window. In fact, since we moved from Bloomington Indiana to Cincinnati Ohio, I have had a home office, but always in the basement.  At least now I have two windows in the room across from my office. In Cincinnati, Greenwood and our first house in Maryland I was in a true basement. In Greenwood, like our house now it was a walkout basement, but I was in the corner of the basement, and there was no way to see the windows. I am not complaining about this I am whining. I feel, based on the fact that I am doing this, that there is a significant difference between complaining and whining. I am the only one I suspect, but I wanted to lay it out there.

I have been going through the stuff in my office, slowly but surely getting rid of things I don’t use. The reality of stuff is that sometimes it collects. The act of collection is where you run into trouble. Some of the stuff I don’t need I posted to eBay. Some of the stuff I added to my goodwill pile. We make a monthly goodwill run; they are a great charity that offers both an opportunity to donate, but also to know you are also helping people that deserve help! Over the years there have been times we also gave to other groups that collect things you no longer need.

I am going to take a break from the robot economy posts for a few days. I have a lot of ideas, but there are other things I want to ponder.

For example, I am always interested in the concepts of electronic whiteboards. Using the Surface Studio, I have expanded my capabilities in the space. I now only use the Surface Studio as my web meeting client. I use it for some other things, but it is my go-to web meeting client. Except when it is work related, then I use my work laptop. The smart board is another tool I find useful (SmartKapp), and of course I still have the beam system. Honestly, I haven’t used the beam system now, in nearly a year, I will probably put it back on eBay. The value of the other systems I have is that they are extremely portable, or much easier to use overall. I do understand that I probably spend more time in online meetings than most people do so my interest in that space may just be my interest.