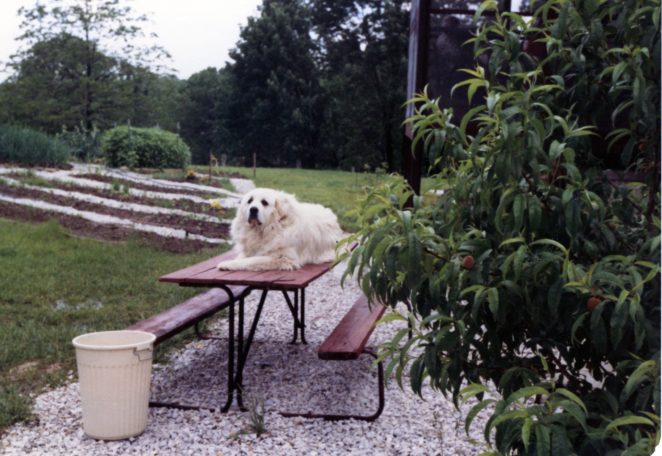 A pixie said I should write down the what and how of a Family History project. I did once a long time ago on my WordPress Blog, and again on Niume, but sometimes Pixie’s are right. First of all scanning images can be a daunting task. We started our project because going through and watching slideshows of more than 30,000 images would be arduous and at best painful. Plus, the problem with some of the slides is that they were more than 50 years old and maybe didn’t have 10, 12 or 15 more showings in them. We had to come up with a permanent solution to the problem of our old family pictures.

The first part of the project is to separate slides from pictures. In our case that was straightforward, the slides left to me by my father and grandfather were already organized into containers. We then simply placed the slides on the bed of the scanner and away we went. 30,000 slides (actually 38,000 in total) took us a little more than eight months to scan. In part because lives intercede and in part to keep the project rolling, but not make the project overwhelming. We scanner between 1,000 and 1500 slides per week. Some weeks we didn’t make our goal. Some weeks we blew well past the goal.

Organization of the pictures is still ongoing. We began the project in September 2014. The scanning process (38,000 slides and 26,000 prints) was completed in February 2016. We finished the project one week before the big snow in the DC area. They are organized in a series of the folder.

The biggest issue now is that most of the images scanned are much larger than the eight gig limit here on Virily. Plus, the images scanned were not always scanned in the way you would expect  Half of them at least are upside down. Towns the last say, well during all of the project, the scanning crew wasn’t always as interested in scanning.

The other side of the project is what I will speak to tomorrow.