It is a well-known fact that Real Madrid is the world’s best football club, not only according to the die-hard fans, but according to the trophies as well, which are a real proof of the club’s history and hard work. Considering the fact that players like Alfredo di Stefano, Puskas, Figo, Ronaldo, Roberto Carlos, David Beckham, Zinedine Zidane (current coach) once used to leave his heart on the pitch for the colours of the club, it is more than obvious where does all the success come from.

If you are a real Real Madrid fan you’ve probably learned everything about your team, however, in case you missed some information, let me share with you some facts you might never heard about.

1. After the fame it had in England, the football became very popular in Spain at the beginning of the XX century. Real Madrid football club was formed on the 6th of March 1902 under the name ”Madrid Foot-Ball Club”. Its first president was Juan Padros.

2. In the XX century the Spanish Crown was in the hands of Alfonso XIII who, on 29th of June 1920, gave the club the permission to use the crown as a detail symbol on its badge, therefore they had to change the name into ”Real Madrid”. Since then the club is known as the Royal Club, Real Madrid. 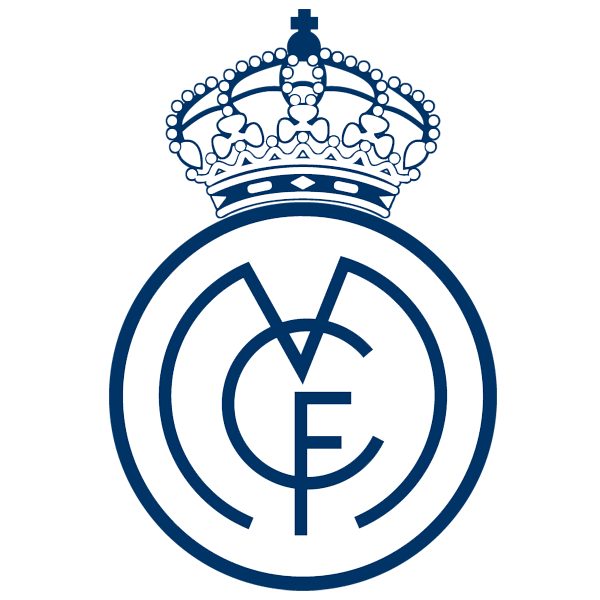 4. Their first official trophy was the Copa del Rey trophy, won in 1905. It was played in the honor of the King Alfonso XIII of Spain.

5. Real Madrid legend and one of the most significant players in the history of the football, Ferenc Puskas, played his last game on his 38. To be more precise, he was actually 38 years and 233 days old. It is important to mention that that very day he turned into the oldest scorer in the history of the club. 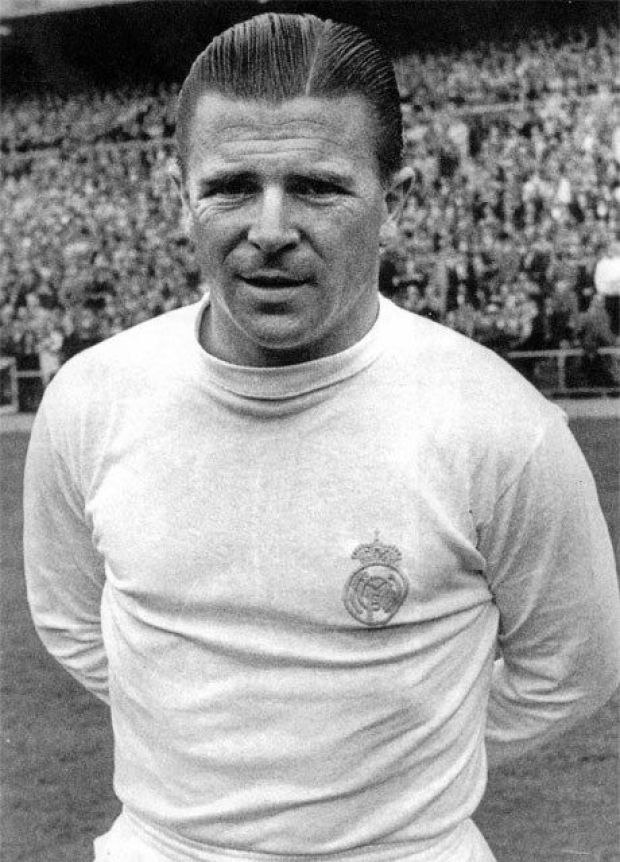 7. Even though the history of the club remembers mostly successful seasons, their worst one in La Liga has been in 1947-1958. The club ended up on the 11th position.

9. The very first goal for Real Madrid was scored by the English player Arthur Johnson on a match against Barcelona in 1902 in which ”Los Blancos” won with the score 3:1. 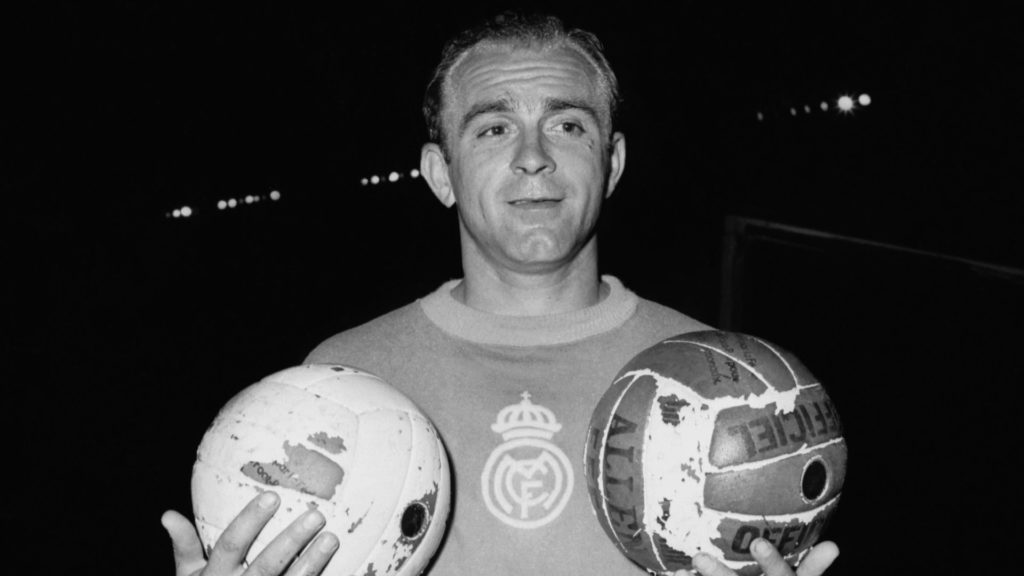 10. The very first Real Madrid Fan Club was formed by Mariano Herrero in September 1920. Nowadays Real Madrid is one of the most beloved Spanish clubs worldwide with great number of ”peñas” who show love and support their favourite club from different parts of the planet.