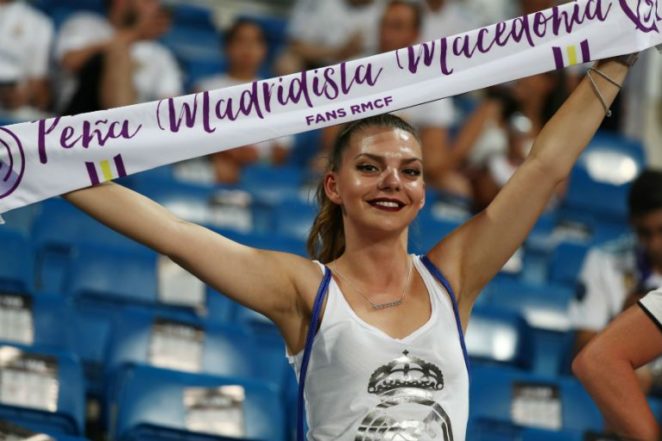 After waiting for it for several months, the Champions League is back finally! “The Temple” which is the home of the most tropheus club in the world, Real Madrid, last Wednesday hosted Italy’s Roma. In the very first match of the league the Spanish team defeated the visiting team with a final score of 3:0. The audience at Bernabéu saw three amazing goals (Isco, Bale and Mariano) which made the atmosphere at the stadium incredible.

On the first two matches of the Spanish La Liga “The Temple” was not full which made the people think that it might be the “Ronaldo effect”. There were a lot of people who have claimed that once Ronaldo leaves, the attendance at the stadium will decrease. Indeed it was the case with the first two matches, however, the mayority of the people believe to have been due to the vacations. Most of the people were still away from the Spanish capital city, therefore couldn’t attend the matches.

This week, as the Champions League is back, Bernabéu was as full as usual. Real Madrid fans are considered to be one of the most loyal fans in the world. They didn´t stop supporting their team in any moment, no matter who leaves or signes the team.