Macedonia, as a less known country, has always been underestimated in its qualities. The sports are not an exception, even though it is a country of quite a lot young talented sport stars. There are only a few well known spots names that could be identified among the famous stars, even though Macedonia has a lot more such players that could be proud of!

The football has since ever been the most popular sport in the country. However, the Macedonian First League is far behind the rest of the leagues in Europe, although there has never been a deficit of talented players, unlike the deficit of resources and money for its support.

Bojan Najdenov, just to mention some of them, is a central midfielder who currently plays for the team of Esteghal. Born in August 27, 1991, he began his career in the Macedonian First League’s team Horizont Turnovo. He used to play for Turnovo between 2010 and 2015. He also spent the first round of the 2012/2013 playing for the Macedonian second league’s team Miravci as a loaned player.

He changed Turnovo for Rabotnicki, another Macedonian first league’s team, in 2016. For Rabotnicki he appeared in 30 matches and scored four goals. Najdenov won the bronze medal of the Macedonian First League with this team. In the season 2016/2017 he appeared in four qualifying matches for the Europa League, scoring three goals. 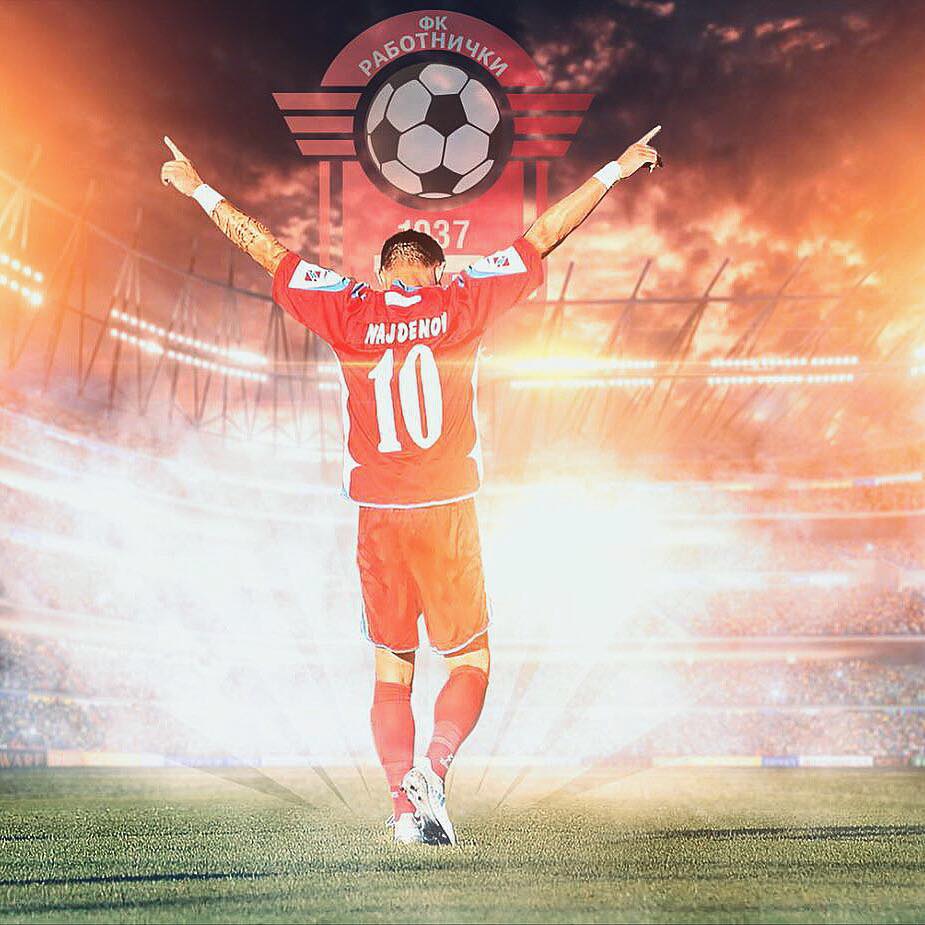 Najdenov leaves the Macedonian First league for the first time in August 2017, joining the team of Smouha SC and appearing in four matches in the Egyptian Premier League. During the transfer window in January 2018 he was tested in Korona Kielce to, however, sign for the Iranian club Esteghal just before the closure of the trasfer window. 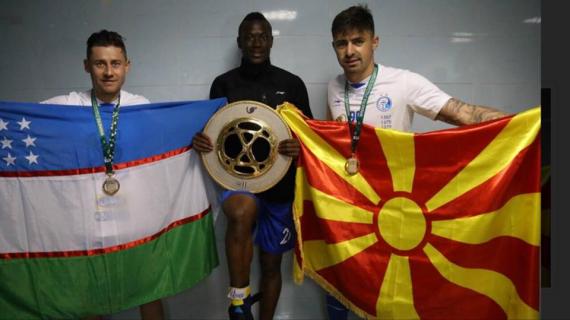 Last night, May 3, 2018, Najdenov was proudly waving the national flag after the great and much important win against Khooneh Be Khooneh in the final match of the Iranian Hazfi Cup. This is Najdenov’s first medal with his newest team, looking forward to winning more until the very end of this football season.

Bojan appeared in 128 matches in the Macedonian First League, scoring eight goals. His first appearance with the national team was in June 18, 2014 on a friendly match against China. He is well-known for his charming and outstanding passes, the accuracy and a good control on the ball.

Let’s not forget that Macedonia is a country of great talents and potential stars! Bojan Najdenov is just one of them and we wish him the best of luck!