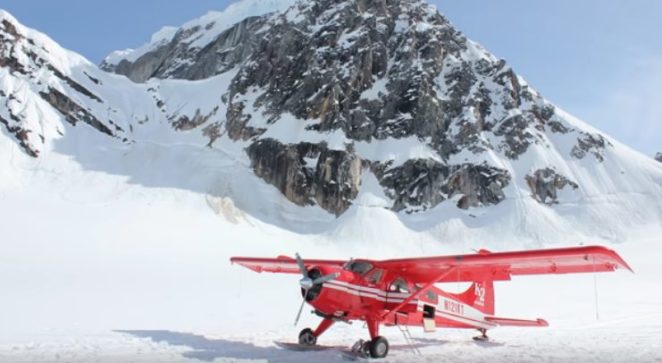 Home to the Puffin bird and vast seal colonies, St. Paul is a city in the Aleutians West Census Area of Alaska, United States. It is the main settlement of Saint Paul Island in the Pribilofs, a small island group in the Bering Sea. Saint Paul Island is well known as a birdwatching haven. The human population is less than 400.

Aleut natives knew of the Pribilofs long before westerners had discovered the islands. They called these islands Amiq, Aleut for “land of my mother’s brother” or “related land”. According to their oral tradition, the son of a Unimak Island elder found them after paddling north in his boat in an attempt to survive a storm that caught him out at sea; when the winds finally died, he was lost in dense fog—until he heard the sounds of Saint Paul’s vast seal colonies.