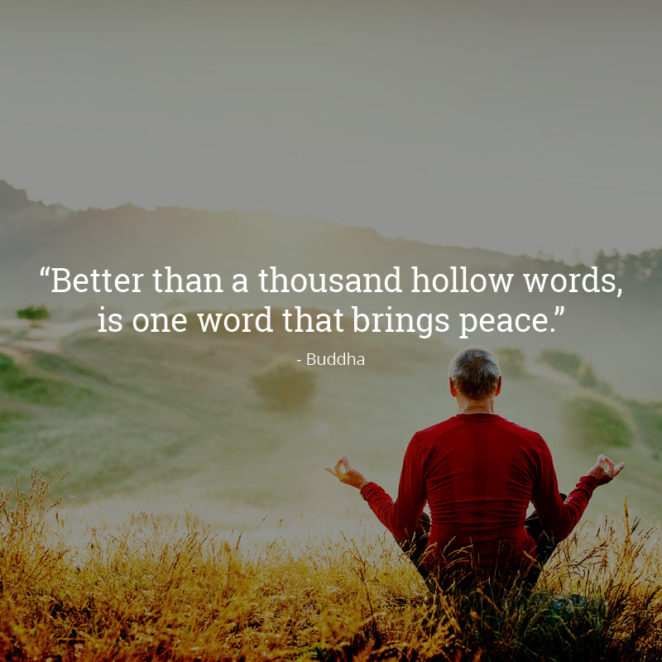 The day, one word changed the fate of an entire continent. It was on the morning of 13 September 1759, in a place called the Plains of Abraham which was outside the gates of Quebec in Canada.

An army of 1,900 French troops and 1,500 native american scouts and local militia under the command of Louis-Joseph the Marquis de Montcalm were facing 4,400 battle toughened British redcoats commanded by Major general James Wolfe.

Wolfe and his men had, During the previous evening, the British had scaled the cliffs above Quebec, and managed to reach the plains of Abraham by first light.

Major General Wolfe ordered his men to form what was called a “thin red line” consisting of two ranks, anchored by woods on their left, and the Scottish rank, the Frasier Highlanders at the St. Lawrence river on their right.

The militia and Indian scouts fired at the British from the woods for most of that morning, when finally at about 10 am. the French marched down from their position of high ground, they were in two columns and they were determined to smash this thin line of red in their path, to pieces.

They started off by firing two volleys directly at the British, then an uncoordinated one at 100 yards, all of which did little damage to the British. At 50 yards they fired another volley which felled many redcoats.

Wolfe’s men were ordered to load their muskets with two musket balls each, and to hold their fire until the French were about 40 yards away. The French marched through the blinding smoke created by firing their own second volley and were quite sure, that they had destroyed the British line.

Just then, with the French army about  30 yards away, Wolfe issued his most famous order: “fire”. This volley was to, all but obliterate the French line, causing them to retreat, where the stragglers were pursued back to Quebec by the Frasier Highlanders.

This single battle led to British domination of North America, and to history as we today now know it.