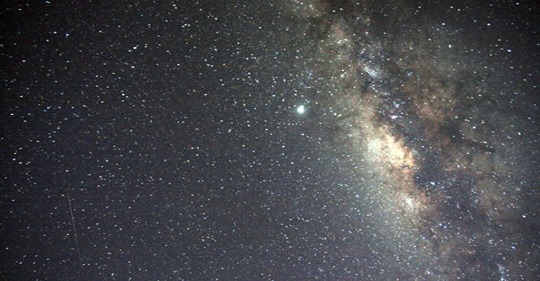 There are few astronomical concepts one can learn by mere observation of the sky. We learnt gravity at school as a force that binds everything together in this universe. Much the same way the planets are attached to Sun, the stars are attached to their respective black holes because of gravity. Moon has a noticeable gravitational pull on Earth and that is reflected in the tidal movements. We can easily understand the correlation between the tidal movements and Moon’s position by visiting a beach.

Earth’s seasons are influenced by the Sun’s position in the sky. Summer happens when the Sun is overhead and the winter happens for Northern Hemisphere when the Sun stays low on the southern skies. This can be confirmed by mere observation of the night sky.

Given below are the concepts one can understand by mere observation of night sky.

2. Moon causes the tides in our oceans

3. Sun’s position in the sky causes the seasons on Earth.

4. Venus is an inferior planet to Earth (closer to Sun than Earth is)