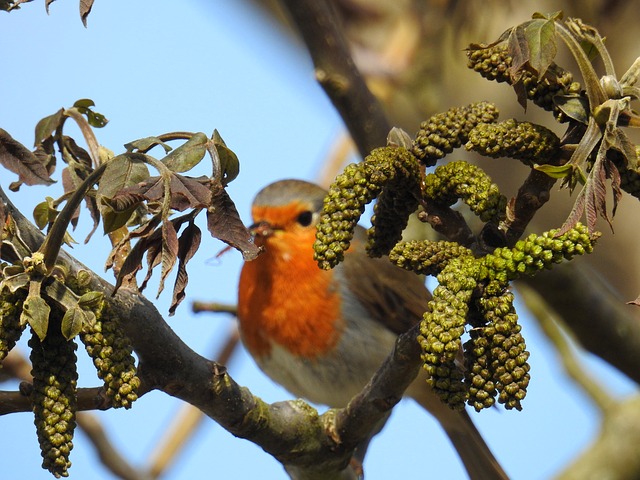 The birch tree has traditionally been held as sacred on both sides of the Atlantic, by the Druids of the British Isles and also by the First Peoples of North America who used its bark extensively in building and furnishing their villages. After seeing a recent article about the birch tree, I was inspired to share some thoughts about this sacred wood as well.

The Ojibwe people, an Algonquian-speaking nation whose traditional territory extends along the St-Lawrence River Valley and around the Great Lakes, believe that birch bark was a sacred gift from the trickster Wenabozho. They and many other Indigenous nations used birch bark to build homes and canoes, to wrap bodies for burial, and to make common everyday objects like containers and bowls. The sap of the birch tree was also collected to make a sweet syrup. The Ojibwe and Micmac peoples also drank beverages made from the sap. The Nlaka’pamux people of British Columbia used the sap to make a cold remedy.

To the Druids, the birch tree was the “White Lady of the Woods” or the “Goddess Tree.” The tall, slender, straight tree reaches upwards as a symbol of feminine grace. It is rare for a single birch tree to grow anywhere. Instead, there are usually groves of these trees, which stand as a symbol of community.

The English word birch comes from the Proto-Indo-European root *bhereg-, meaning “bright, white.” The white bark of a birch tree stands out in the forest, both day and night. It is celebrated in the poem “Land of the Silver Birch” by the Haudenosaunee (Iroquois) poet, Pauline Johnson. This poem is often sung around campfires or used to keep time while paddling a canoe. It is taught to Canadian school children as part of our national heritage. In the video below, you can hear some of the nature sounds of Canada: the call of the loon, crickets chirping, water lapping against land at the river’s edge. It is a beautiful and yet sometimes eerie symphony.