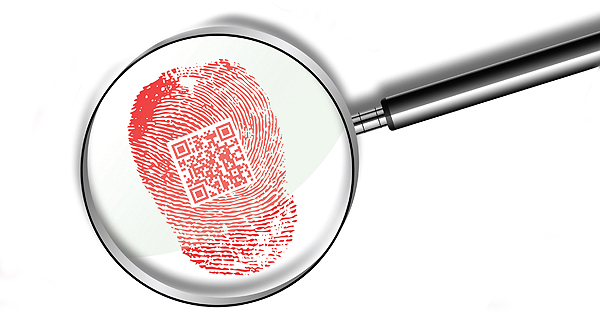 Most people are fascinated by mysteries, and these days it is easy to spend many hours on Google, or other search engines, trying to find the answers to some riddle that has grabbed our imagination.  Due to the fact that we can now find the answer to just about anything on the Internet (one of the greatest modern scientific inventions) we tend to assume that every question we have can be answered by science, or at least certain aspects of it can be explained.  But even science is imperfect and does not provide all the answers, and the nature of the world we live in means that there will always be mysteries.  Let’s look at five of the most incredible enigmas that science cannot clarify:

1. The Dipoles of Magnets

Magnets can be explained by science up to a point, but one thing which physicists just don’t understand is: why do natural magnets always have a dipole, i.e. a north and south pole? Furthermore, you can cut a magnet in half numerous times, and it will always have a north and south pole! Very strange, wouldn’t you say? Magnets can be generated by scientists in lab conditions which only have a north or a south pole, but in their natural state, this never happens. Why do magnets even exist?

These objects have parallels to Stonehenge in Great Britain.  In Costa Rica, the locals have always wondered about the hundreds of  giant stone balls which were discovered on the island in the 1930s. All over the land, you can see stone spheres, of different sizes, ranging from around bowling ball circumference to around 8 feet in total size. They are scattered around the place, and their perfect roundness and smoothness is astonishing, since it shows no sign of  mechanical grinding. They were clearly man-made, but the mind boggles at their being made by ancients with crude tools. No one has a clue how they got there or what they were for.

How and why? All cat owners know that the sound of their cat purring (a very soothing noise) means that they are happy and relaxed.  But this simple act is something that has always had scientists scratching their heads, as they just can’t work out how cats do it! They don’t have a definitive answer, but the main hypothesis these days is that cats have vocal folds in their larynxes (voiceboxes) which they somehow vibrate to manufacture the purring sound. So that might account for how, but why do they do this? We still don’t know that.

In  winter 1855 in the Southwest of England a set of baffling footprints appeared in the snow, over an area of several miles. They were first noticed in Topsham, Devon: a line of hoofprints which ran down the village street in a continuous line, one in front of the other, as if the creature had only one leg and had hopped along the street.  Even more oddly, these prints were only about  four inches long and about eight inches apart, and each one was very clear, as if it had been branded into the snow with a hot iron.  The mystery deepened even more when the prints were seen to stop at a brick wall and then carry on over the other side, without the snow on top of the wall being disturbed. The prints also carried on over a haystack (without disturbing the hay),  and there were even lines of them across rooftops! It looked at first sight like the work of a practical joker, but then it became clear that even this explanation would not hold up, since the prints were tracked for mile after mile across the Devon countryside, through a number of small towns and villages, over a total area of around 40 miles. There was no logic to the meandering course. In places it looked as if the “horseshoe” shape had a split in it, suggesting a cloven hoof, which is how they came to be dubbed the Devil’s Footprints.  There were various theories put forward for what could have caused these prints, but they have never been satisfactorily explained to this day.

5. The Vanishing of Fred Valentich

The power of flight is one of the greatest inventions ever by mankind, but can often make us wonder more and more what is going on in the sky. In 1978, a pilot named Fred Valentich simply vanished without trace while flying his plane. While the Australian pilot was on a training mission in his Cessna 182L, he sent a radio message  to his command station in Melbourne to report that some object was flying over him at a huge speed.  Following this report, they heard metallic scraping sounds and then all transmission was lost.  Neither Fred Valentich nor his aircraft were ever seen again.  Was he abducted by a UFO spacecraft? Or did he somehow stage the whole thing, to fake his own death? The last explanation was considered unlikely, and sadly it seems that we will never know the answer to this particular mystery, or indeed to any of them.