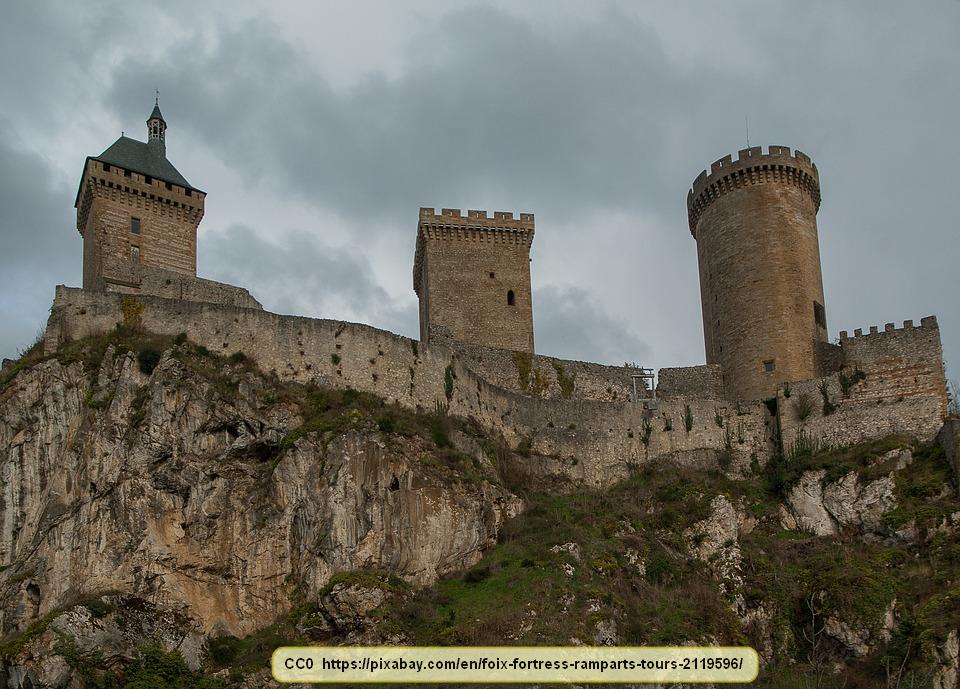 In today’s world, ‘loophole’ is such a commonly used term that most people don’t think much about the word or its origins. The original meaning was quite different than the way the word is now used and knowing what it originally meant clarifies and gives more power to the word.

Most often, ‘loophole’ is used to mean some form of escape, particularly in something that is written. It isn’t unusual for the word to be used in a negative way that implies deception.

For example, “The man was wealthy, yet he paid very little in taxes because he found a tax loophole.” This implies deceit, whether it is real or imagined. The current meaning is clear from the way the word is used. In the statement used here, the escape is meant as a way to get out of doing something; paying taxes.

In modern usage, a loophole is very often used to mean something that is a way out of a situation, contract, law, or anything else that a person, business, or corporation wants to get out of.

The original meaning of loophole didn’t have to do with escape, nor did it mean getting out of an obligation that a person doesn’t like. The top image has several examples of actual, real loopholes. Slightly closer up, I’ve used arrows to point out some of the loopholes in the image. 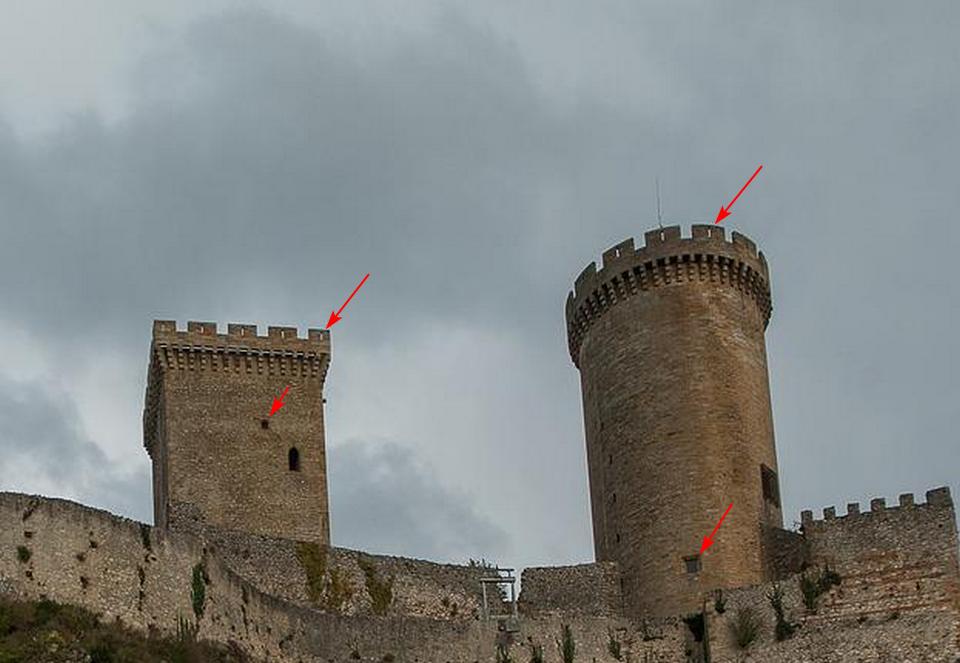 The openings in this castle through which arrows could be fired at opposing forces are loopholes. In fact, this word came out of the 1500’s and is specifically small slits in castles and castle walls through which to shoot arrows.

Since the soldiers inside the castle were usually not making any attempt to escape when they used a loophole, the meaning of the word today has very little in common with what the word actually means.