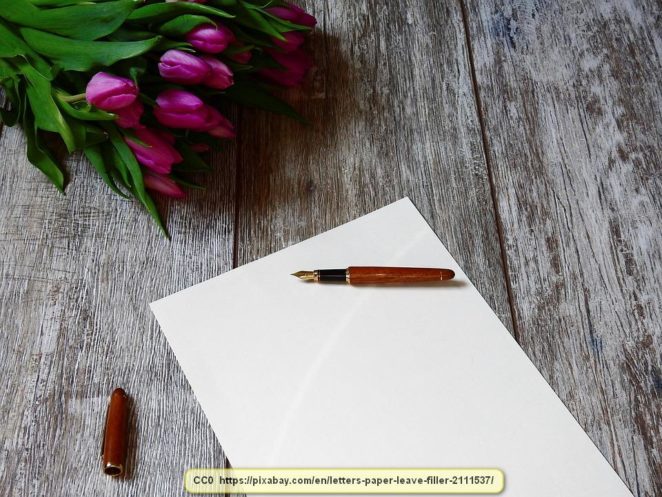 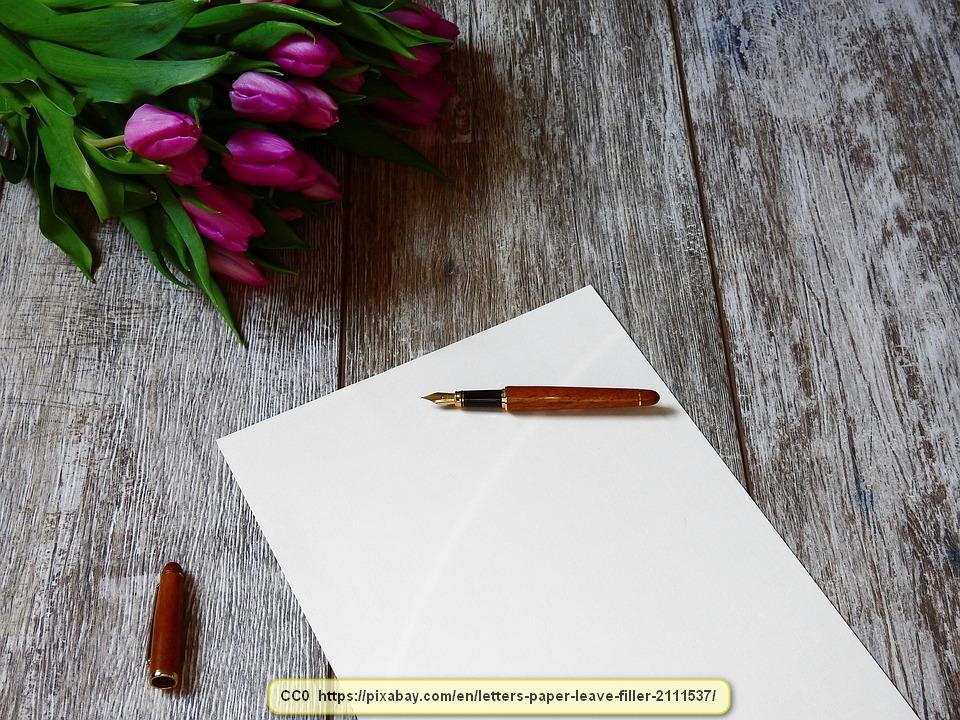 “Quire” is a simple word with a simple meaning. Although it isn’t in common usage, it is a valid term that could be used by writers, though primarily if they used the old-style of writing; pen and paper. In today’s electronic world, this is a word that will most likely become less and less used until it fades.

Quire is also a word that has a meaning that is quite a bit different than the word it comes from.

The word ‘quire’ is a noun that is defined as ’24 identical pieces of paper’. In other words, to be a quire, the paper must be of the same size, quality, brightness, and so forth.

This word comes from the Latin word quaterni, which means “a set of four”. Naturally, 4 and 24 aren’t the same things. A quire is six times as many as a quaterni, although it is still divisible by four, and it specifically is a reference to paper.

An example of use would be, “My bucket list is a long one. It covers both sides of a quire.”