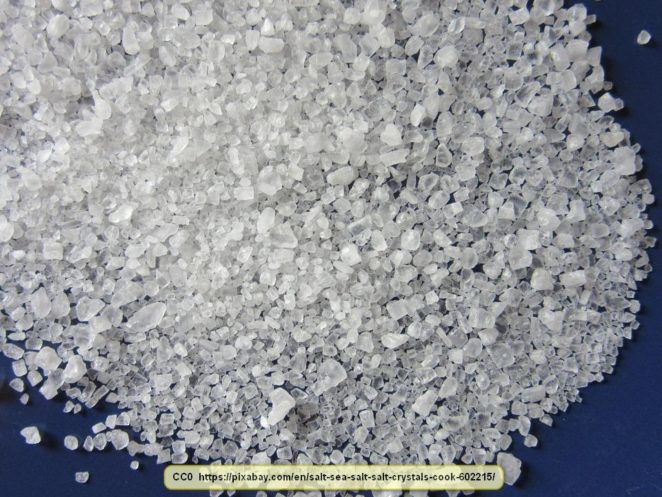 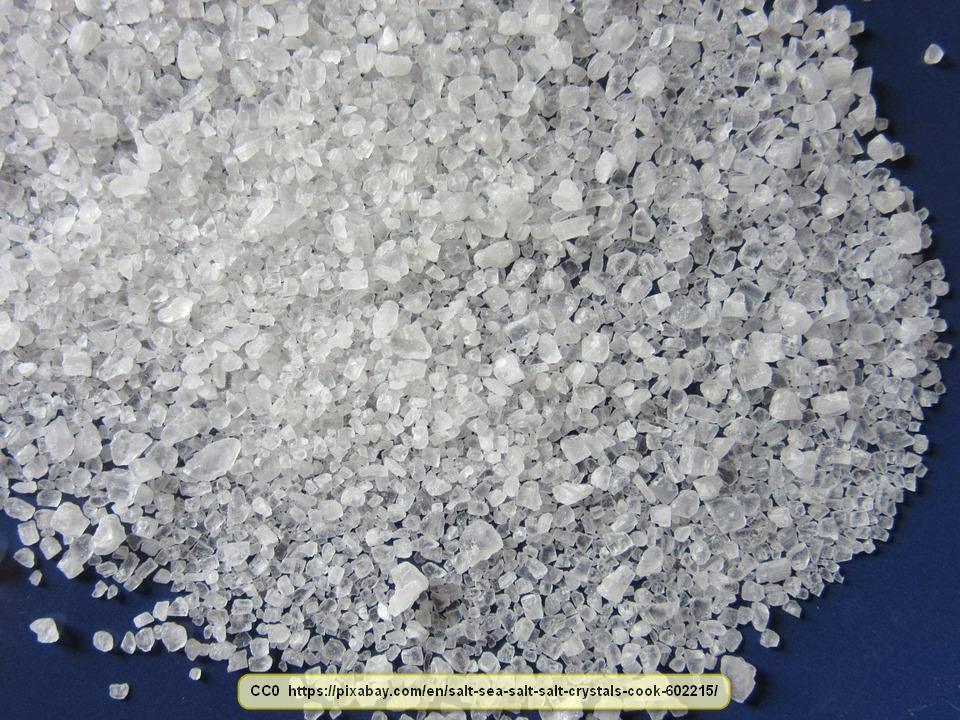 Although ‘gabelle’ isn’t a common conversational word, it does have a very interesting origin, from a historical standpoint.

Gabelle is a tax and for most of its history, it specifically refers to a tax on salt. The origin is the Arabic word, ‘qabala’, which means “he received”. Qabala became the Italian word, ‘gabella’, which is a duty. The word was then transformed into the French word, gabelle.

You might wonder why there would be a tax on salt. That is part of the interesting history behind it. It should be remembered that taxes are primarily meant as a means of making the wealthiest people even richer. Salt is a substance that people need, which makes it ideal to tax. Most people wouldn’t be able to avoid paying the tax.

The story actually began around 1229, when King Louis IX and France came into control of part of the Mediterranean coast and the Rhone Estuary. A number of ponds were built where saltwater could be converted into salt by evaporation.

In 1259, King Charles I took royal control over the salt ponds. In 1341, Philip VI applied the royal tax on salt and made it a permanent tax. To make sure that it would apply to everyone, the French government established a requirement whereby every person had to buy a minimum amount of salt per week and the only legal source of salt were the salt ponds. In some areas, that weekly requirement of salt worked out to 7 kg of salt per person per year.

Naturally, the salt tax or gabelle was extremely unpopular. In 1790, during the French Revolution, the gabelle was repealed. That didn’t last long. Napoleon started it up again in 1806. It was later again ended, then started again. The gabelle was finally abolished in 1945, after the French liberation at the end of World War II.

Gabelle stands as one of the most unpopular taxes in history and the word is still in existence. The full French name of the tax, incidentally, was Pays de grandes gabelles.