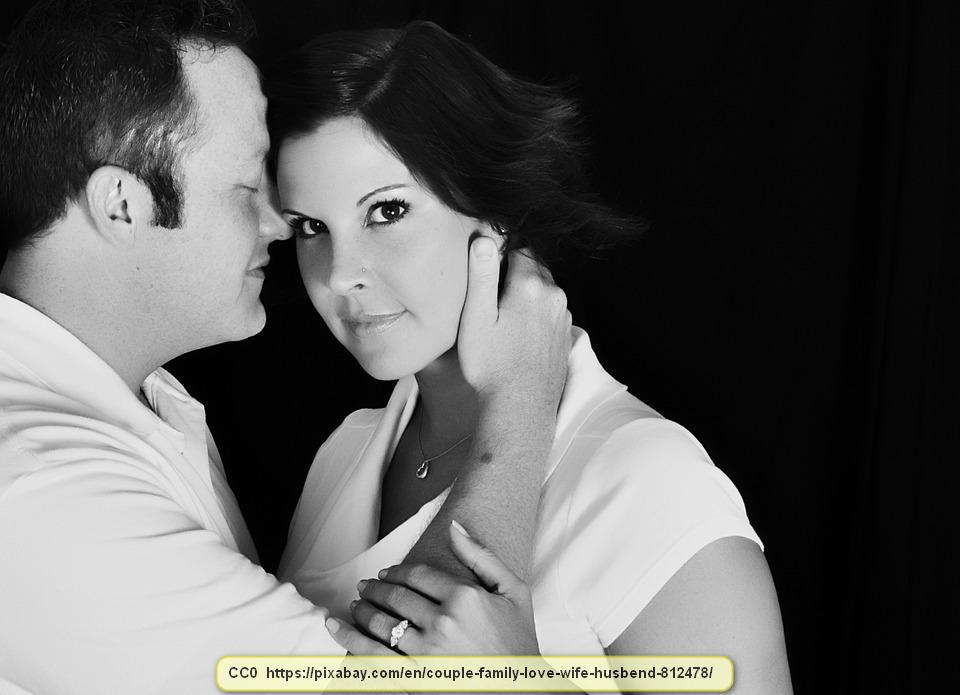 Uxorius is a word that most people have probably never heard of. It is specifically applied to a married man and the word isn’t very common, though it has been in the language since at least the late 1500’s.

Have you heard of men who rather put their wife ‘on a pedestal’ and who won’t do anything without considering the wife first? Sometimes they are referred to as a ‘doting husband’ and the negative way of referring to them is often to say that the wife ‘wears the pants in that family’. All of this is a reference to a man who is uxorious.

Uxorious means excessively attached to, devoted to, or submissive to a wife. If a man says that they would do anything for their wife, and if they truly mean it, they are uxorious.

The word is pronounced uhk-sore-ee-us. Uxorious comes from the Latin word uxor, which means “wife”.

Perhaps you’ve known a man who was uxorious. The term isn’t used often, mostly because neither husbands or wives are prone to admitting that the husband is uxorious.

Now you have a new word to use and one that you will understand if you see or hear it.