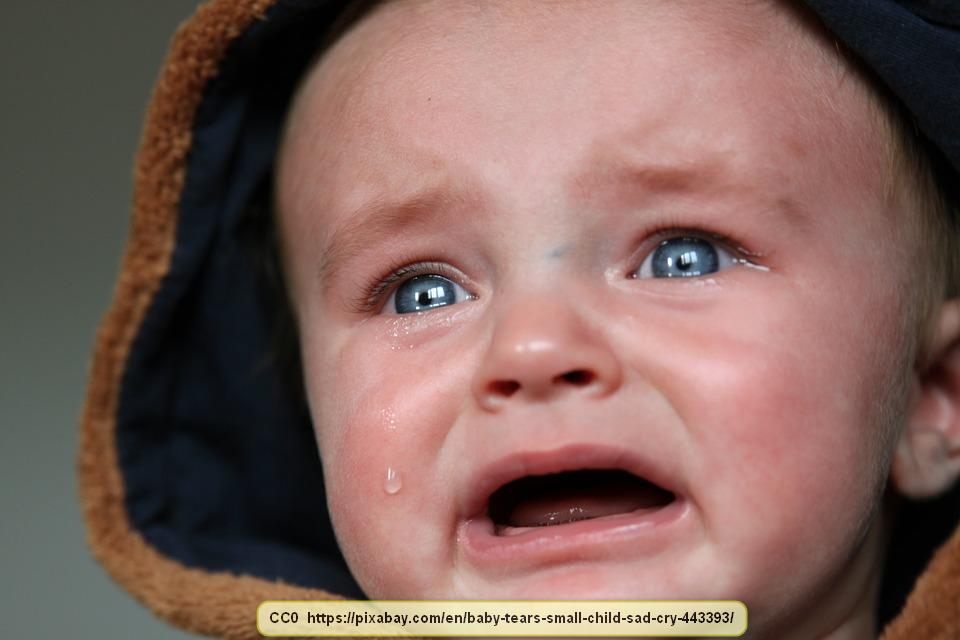 Leechdom is a quite simple word with an equally simple meaning, but you probably think that it has to do with something totally different than what it actually means. To be more precise, it has absolutely nothing to do with the predatory worm-like creatures.

The word “leechdom” actually means ‘a medicine or remedy’. The word comes from the Old English term, “laece”, which means doctor or physician. It has nothing at all to do with the creature called a leech. Let me give an example.

Many years ago, we went camping with my son and his family. We’d only been in camp one night when my 1-year-old grandson started crying non-stop and nothing my son and daughter-in-law did could quiet him. My son finally explained that his son was teething and they’d left the prescribed medicine at home.

I walked a short distance out of camp, found some wild anise, and brought back some of the green seeds. I instructed my daughter-in-law to crush some of the seeds between her fingers, then swab the infant’s gums with the juice. She was doubtful and skeptical but did as I asked, no doubt just to appease me. The infant naturally didn’t want her putting her fingers in his mouth and fought the action, crying even louder. Then the wild anise juice touched his painful gums. There was instant relief and the child stopped crying.

There is no mystery at all in this. The mother simply used a leechdom to stop the pain of teething. In other words, I just suggested a remedy that was used and corrected the problem.

Leechdom is such a simple word, but boy does it pack a wallop! For that matter, the prescribed medicine would have also been a leechdom. It simply wasn’t available at the time.