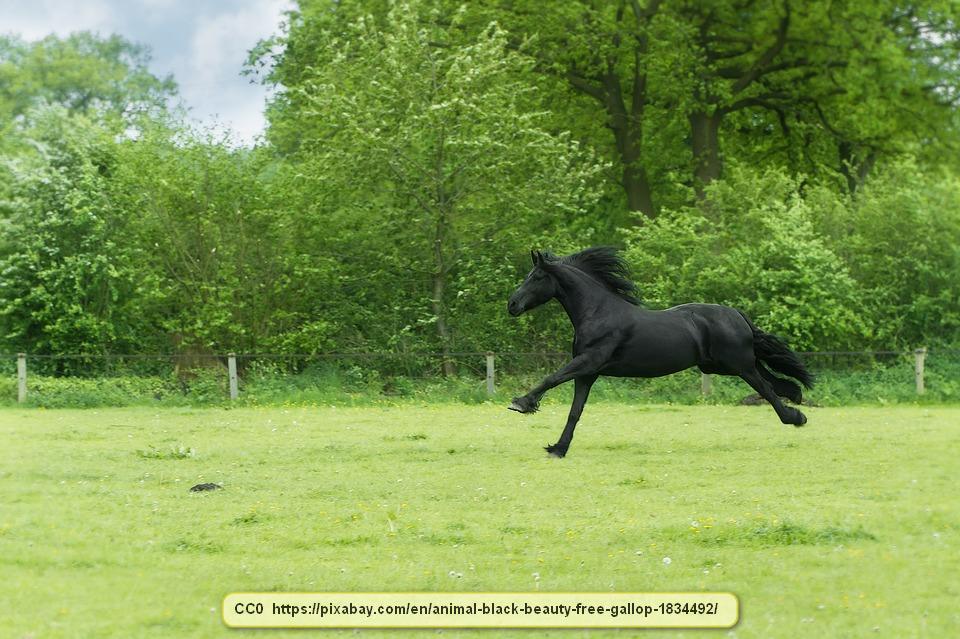 If you’ve never heard of or read the word “tantivy”, what would you think that it means? Here’s a hint. You might hear the word if you love observing animals and particularly if you have or enjoy horses.

Tantivy has been in use since the mid-1600’s, though the term isn’t commonly used. Granted that the hint above might not give you many insights into the word.

The word tantivy is used as an adverb, adjective, and as a noun. It means “at a full gallop”. A horse, pronghorn, deer, or many other animals that are running at their top speed are running tantivy.

Tantivy is pronounced “tan-TIV-ee”. The origin of this term isn’t known, even though it is nearly 400 years old. There are several guesses as to how the word came about, but the origin is still masked in obscurity.

The word of the day might be worth adding to your vocabulary, though, particularly if you enjoy observing animals.