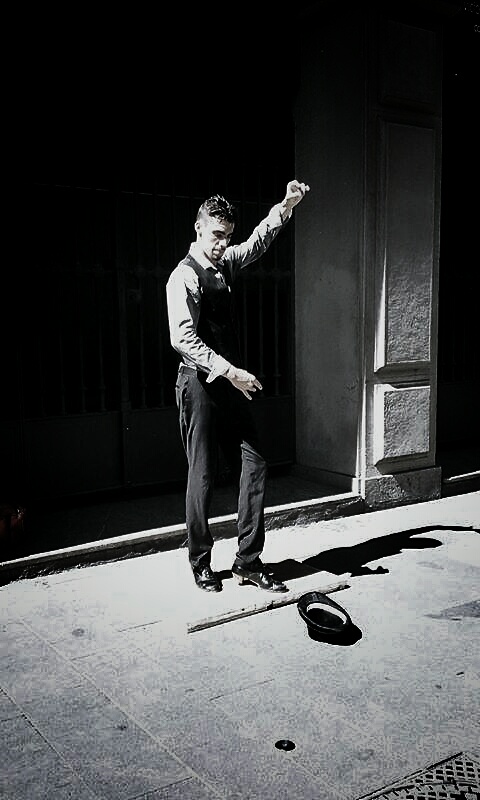 The flamenco is a professionalized art-form that is based on folkloric music traditions. It is a trademark of Spain and its roots are on the Southern part of the country, in Andalusia to be precise. Extremadura and Murcia are another regions where flamenco is still popular and well-saved tradition, part of the Spanish culture, however Andalusia is a master of it!

It is believed that the first flamenco records date from 1774. One can even read about it in ”Las Cartas Marruecas” by Jose Cadalso. Over the years the flamenco has been influenced by the Roman people in Spain. It became that popular, even away from Spain, that had been taught in non-Hispanic countries. Among the most interested in flamenco are United States and Japan.

As late as November 16, 2010, UNESCO eventually declared this traditional dance as one of the Masterpieces of the Oral and Intangible Heritage of Humanity. Even before that, one can not pay a visit to Spain and not ask for a flamenco show! The performers represent it to the audience with passion, showing their dancing and singing skills that have it in their veins. It is part of their culture, of the Spanish heritage, it is something that makes them unique!