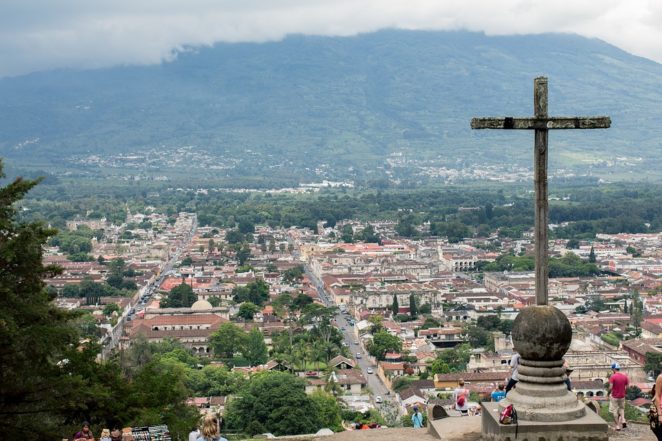 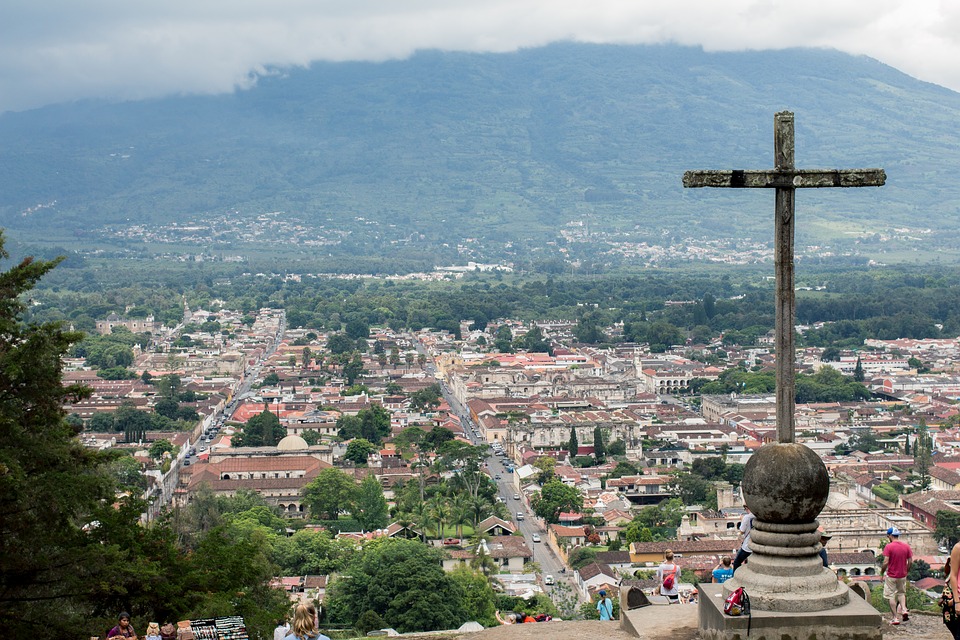 Almost a year ago, we helped out daughter move to Mission, Montana so she and her best friend could have their own place away from parents. At the time, I had some misgivings, but it wasn’t my choice to make. That was a big change that took time to get used to.

Early this year, our daughter was begging for help when she and her roommate had a falling out. We did what we could to get her moved back home, though we really didn’t have space for it. I’m not at all sorry for helping. That is what loving parents do. At least she was only 60-70 miles away.

Today was the start of a far bigger change and challenge. We just got back from Missoula International Airport, dropping our daughter off. About 45 minutes from now, her airplane will be taking off with an ultimate destination of Guatemala City, Guatemala. That is where she and her husband will be living for the next three years or so, providing that he can finally get citizenship in the US at the end of that time to come back to the US.

For the past 7 years, her husband has been living there after being deported due to a paperwork error. She naturally misses him greatly and not surprisingly, the feeling is mutual. So she took her most important belongings and moved there, or will when the plane arrives there in about 22 hours.

She’s taking her little poodle-mix dog, Cassie, who has been cleared to be her emotional support dog. Cat totally loves that little dog, so she went through all the hoops to be able to take Cassie with her. 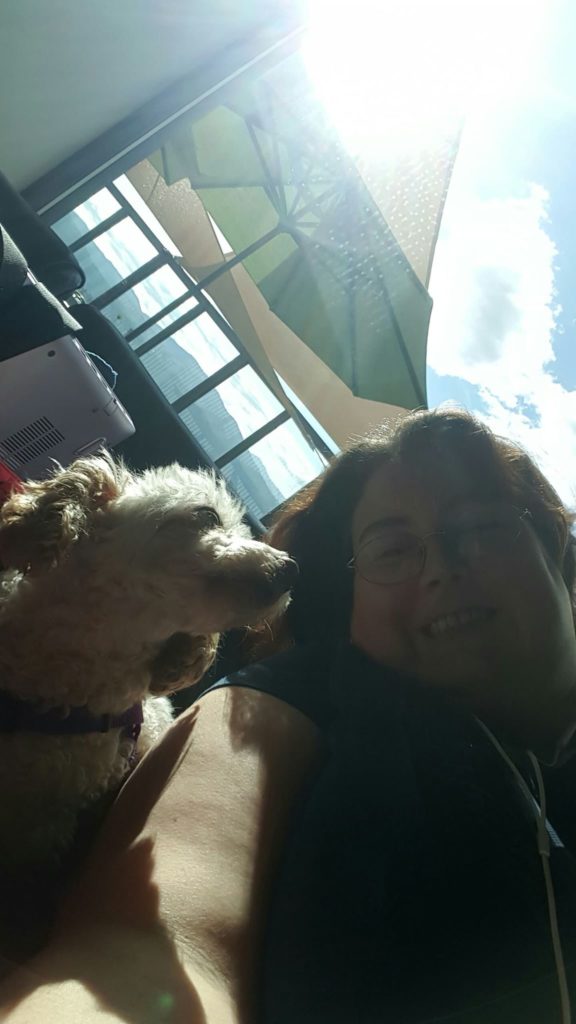 Mind you, Cat is much a country girl as I am a country boy and she is moving from a county will a population of just over 11,500 and a town of around 1,000 to a city with a population of easily over 2.5 million. She has been there before, so she has an idea of what she’s getting herself into. However, there will be a cultural shock as well as the shock of putting a country girl into a densely packed metropolitan area. She’ll need to get used to the continuous heat and wildlife that is totally different than she is used to.

Importantly, too, is the fact that if she needs help, I will be totally unable to assist her, except through prayer. I know that this is a part of being an adult and leaving the nest, yet it gives me a feeling of helplessness, though it isn’t yet warranted and may never be.

I’m doing a lot of praying and I’m telling myself that I will see her again in just a few years, but, hey, this is a bit hard. I’m Daddy. We’ll stay in touch with email and through FaceBook, but it is a substantially different thing, moving 60-70 miles away and moving several thousand miles away, into a different country.

If you are so inclined, please pray for my daughter, as well as my wife and me. This will be a huge change that will take a while to get used to. I’d sure appreciate the prayers.