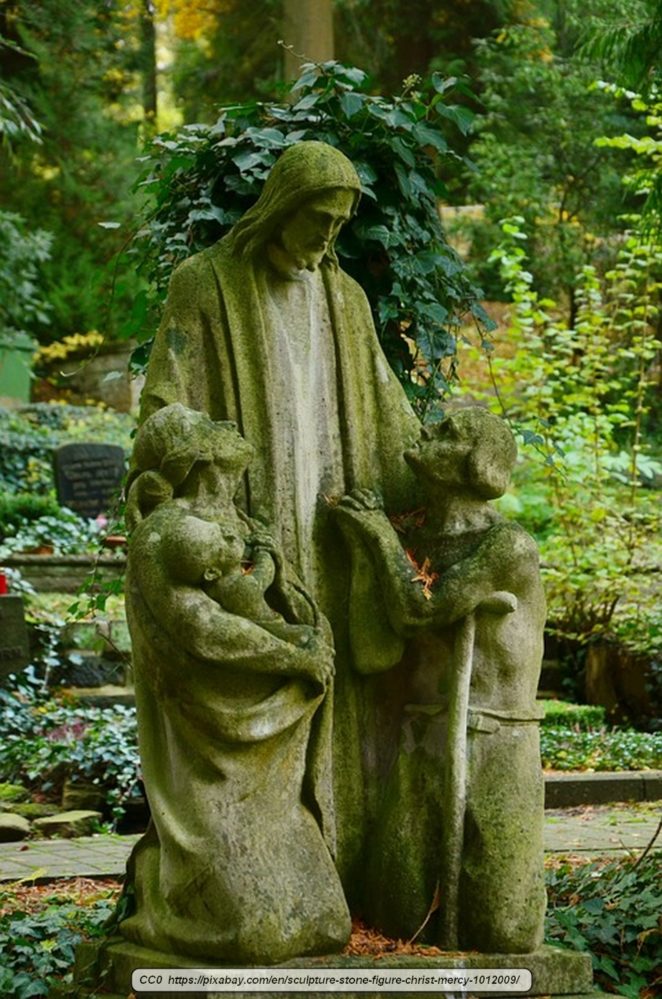 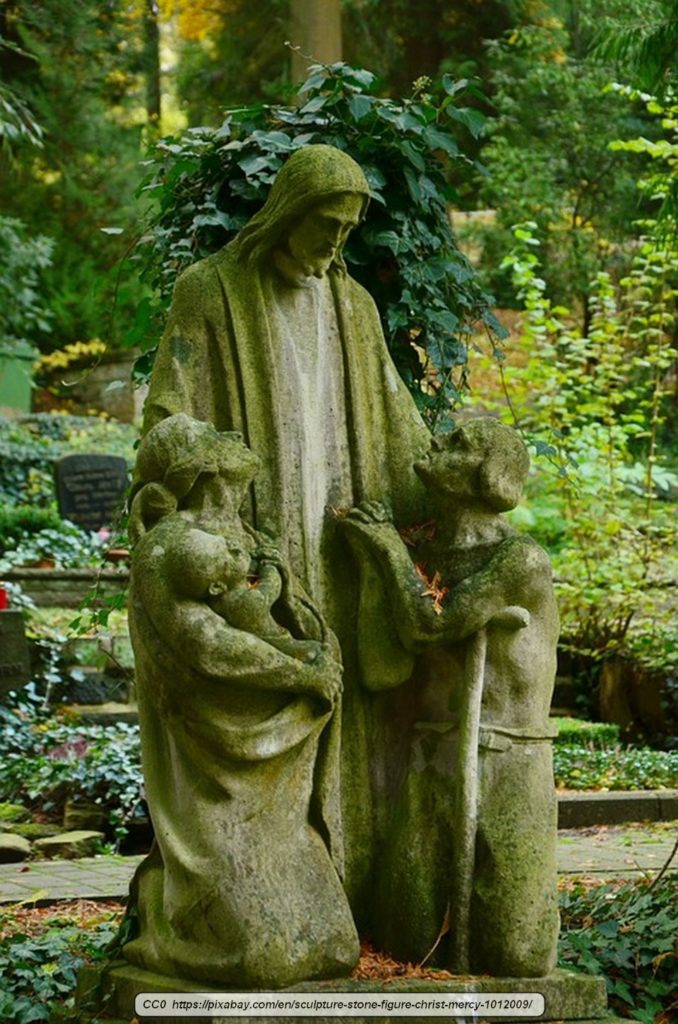 It really isn’t difficult to define both words briefly.

Grace is something that is given that isn’t deserved.

Mercy is something that is not given that is deserved.

These may sound like the same thing, but they most definitely are not. In fact, it is impossible to fully appreciate the good news of the bible without knowing the difference between the two. Our salvation requires both, for different reasons.

God’s grace surrounds us on a daily basis, from the simple things to those things that are far from simple. Let’s look at what grace is not.

Let’s say that someone hires you to do a job for them. When the job is finished, they pay you $10. Is this graceful or full of grace? No. There is no grace involved. You are paid for something you did. The money is earned and assuming that you did the job properly, you deserved it. By definition, then, this can’t be grace. The money that is given is something that was deserved.

Now, let’s say that a neighbor gives you a pie, just because they made several and had one that was extra. Perhaps they say that the didn’t want it to go to waste. Regardless of the reasoning, this is grace. You did nothing to earn the pie, you didn’t contract to get the pie, you didn’t pay for the pie, but it was given freely, even though you didn’t truly deserve it. 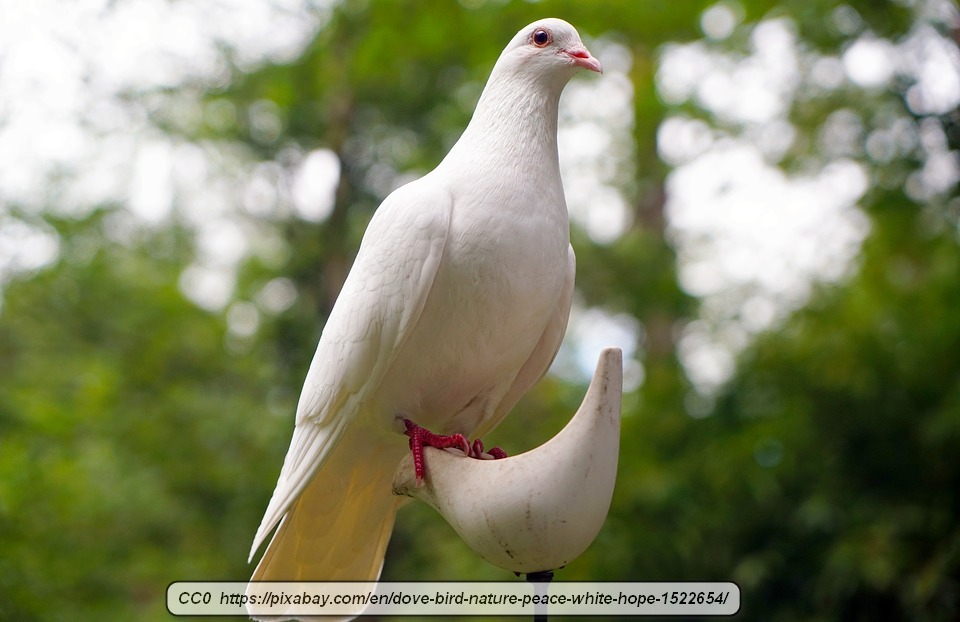 Suppose that you are late in picking up your kids or spouse. You are driving a little over the speed limit and blow a stop sign. Though there is no traffic, there is a police officer who pulls you over.

You apologize and explain the situation. The officer tells you that they are giving you a verbal warning, only because there was no traffic, but tells you not to do it again.

It is through God’s grace that he allowed his beloved son to die to pay for your life. If you believe in Jesus as your Lord, believe that he was resurrected, have asked for forgiveness, and have repented, you have passage to eternal life and wonders you can’t begin to imagine. This is grace. You’ve been given something you don’t deserve and in fact can never earn, no matter what you do.

However, God’s grace would mean nothing at all if it wasn’t for His mercy. The wages of sin is death. This can’t be put more clearly than in Romans 6:23.

“For the wages of sin is death, but the gift of God is eternal life in Christ Jesus our Lord.”

What do you deserve? Death. All people have sinned at one time or another. However, you’ve been given a way to not receive what you deserve. Thus, the mercy came first. Without mercy, the grace wouldn’t be possible.

Grace and mercy are two different things. They can go hand in hand and one can strengthen the other, but they should never be thought of as the same. This is exactly why 2 John 3 says:

Grace, mercy, and peace from God the Father and from Jesus Christ, the Father’s Son, will be with us in truth and love.

If they were the same thing, this scripture would be needlessly redundant.