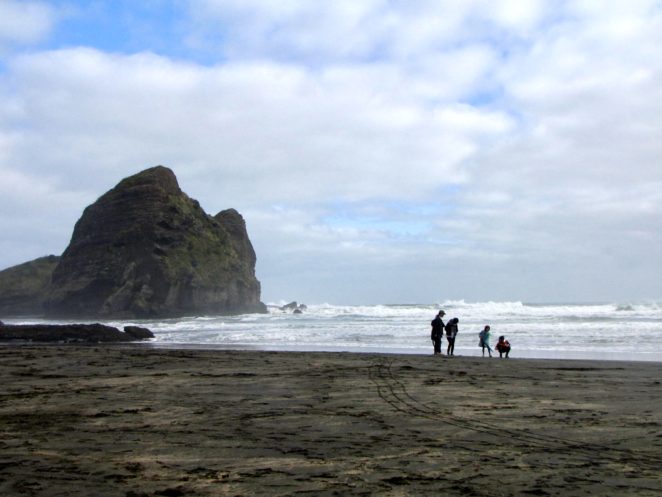 Piha West Auckland is one of the most dangerous beaches of New Zealand. However, every beach anywhere is dangerous. Never underestimate the power of the sea. 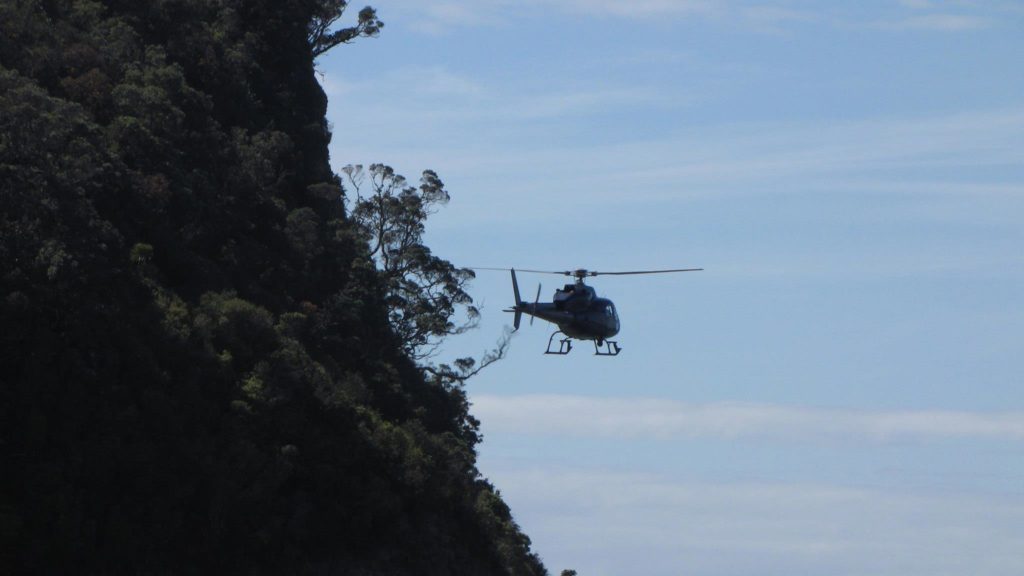 This is the helicopter coming to retrieve the body of the drowned man I saw on the beach at Wendleholm. Thought what the police were photographing was a chest of drugs being smuggled into NZ .I did not know what I photographed was of a drowned man until I went home. However the little Dotterel bird seemed to comfort me, and the police presence was very strong.

I never want to see that happening to anyone again, but like many people like to believe that they are invincible. No matter how old you are, or what ever age, you are human and no one is invincible. 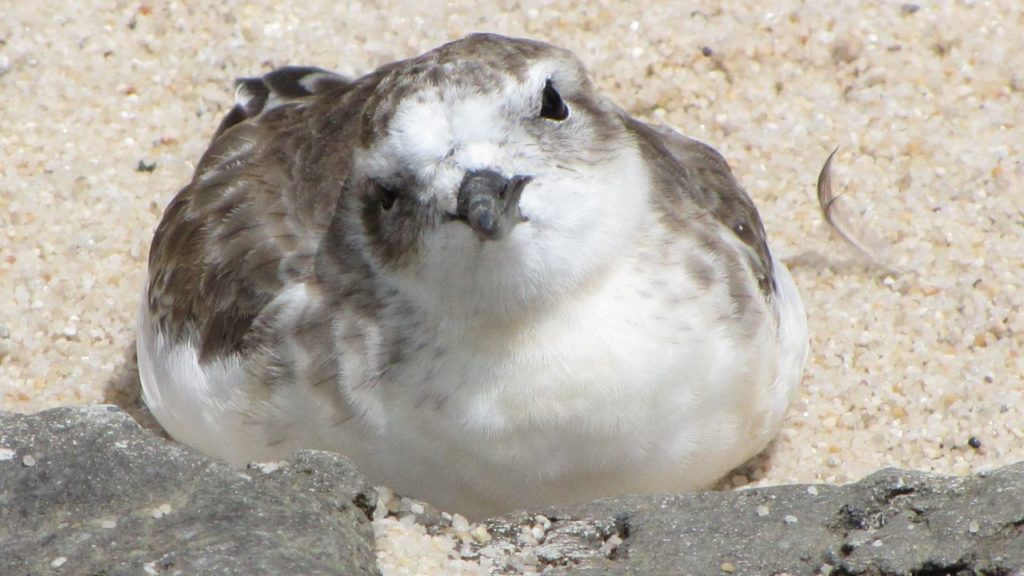 The story of the drowned man was of one that of a man who lived further north and went out in his boat in a harbour that seemed calm. He lost his inflatable boat and tried to swim for it. A week later this body was identified as the very man. A thing is not worth a human life. You can replace things but not life. 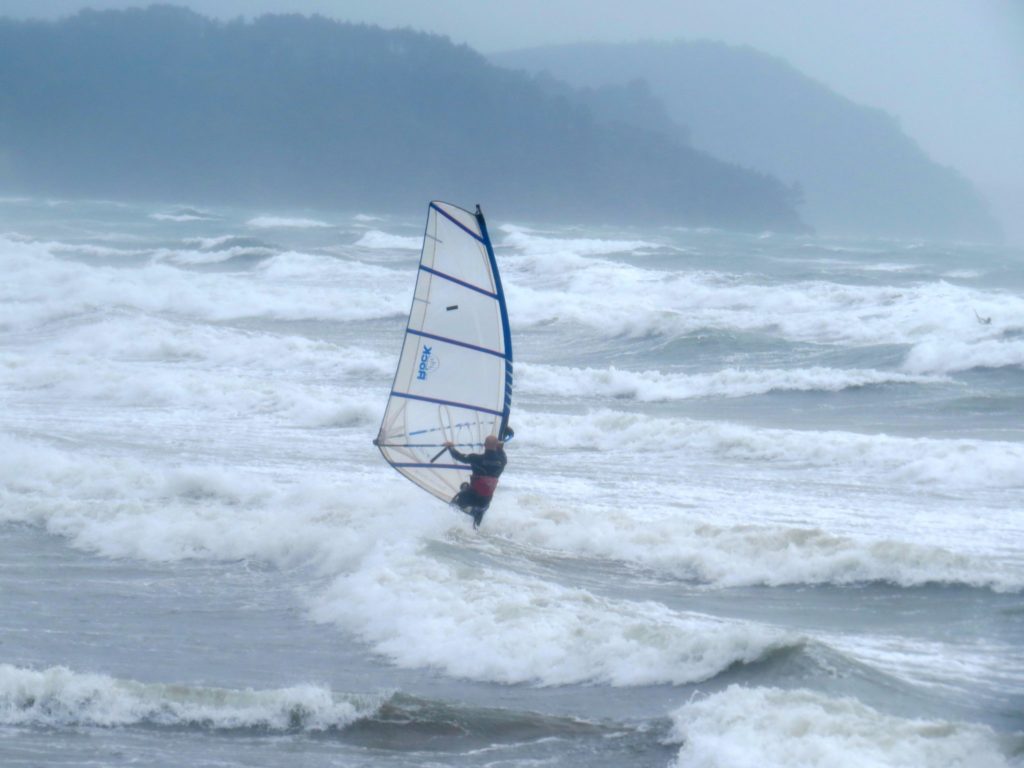 The weather can change within seconds and it pays to check the weather before going out into the sea. It pays to wear a life jacket, it pays to know everything you can about water safety. Wear appropriate clothing for a boat. Swim between the flags in a surf beach. Dont swim alone and tell some one where you are going if you are fishing on the rocks. 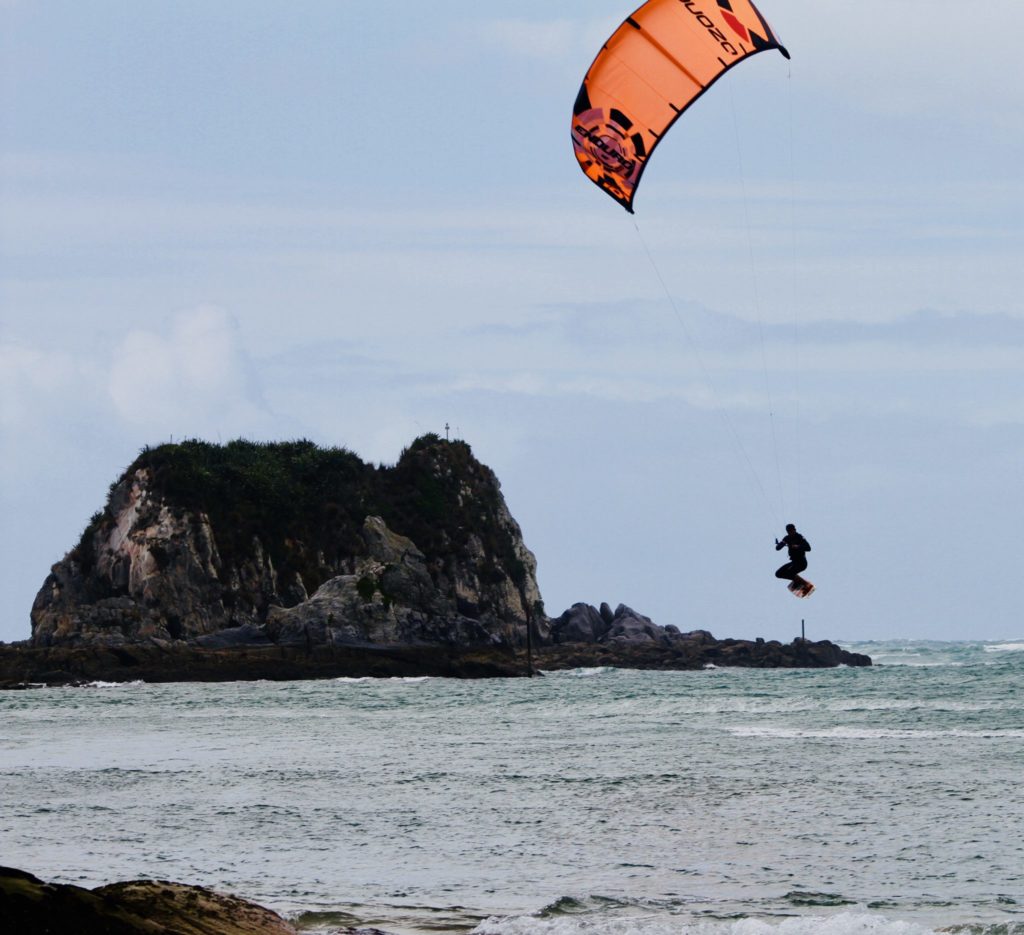 So I told people to learn to swim, but did not know how to swim freestyle. As a child at school there was a certain teacher who had a reputation of bruising children with the strap. He had a short and very bad teacher and told me to leave the floating board and swim on my own. I was more frightened of him so I floated on my own and although he never gave me instruction, found myself being more confident in the water.

It was not really good enough to copy others with breath stroke and backstroke and swim underwater. I needed to learn to swim properly.

This year I have been learning to swim and joined the gym. Im still learning and making great progress at 63 yrs old. Yes, there are some you can teach new tricks. Don’t let age dictate to you. If there is a will then there’s a way! 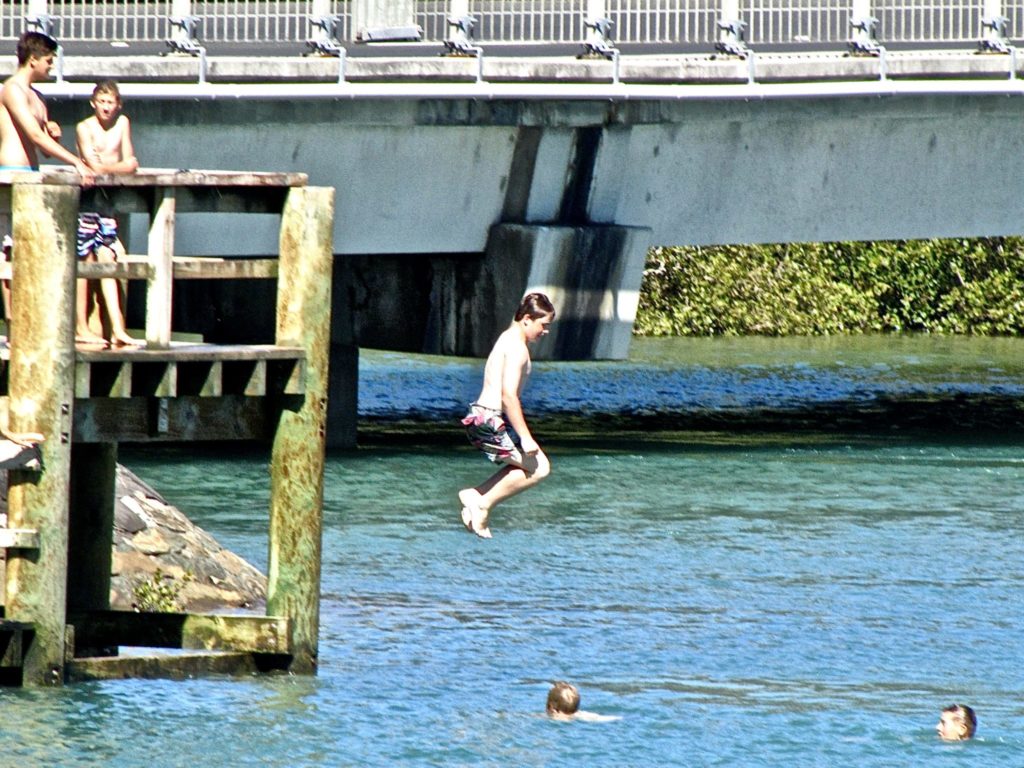 This boy obviously knows how to float. He’s jumping off a wharf at Orewa beach.

I have good teachers at Jellicoe Pools in Onehunga that teach me to swim. Its a YMCA gym and there are people very large and very small. No one is treated badly – its a friendly atmosphere and no judgements on anyone. Everyone who goes is doing the same, trying to improve and do their best.

I met a woman there who is 73 years old and walks with a stick. She swam 20 lengths in one session although she did take some breaks. Im in admiration. There is another woman in her 30s or 40s with a stick and walks the pool. She is getting better and recovering from here injuries.

Enjoy the water to swim but take care and obey the safety rules. Stay alive and if you take calculated risks you are Ok