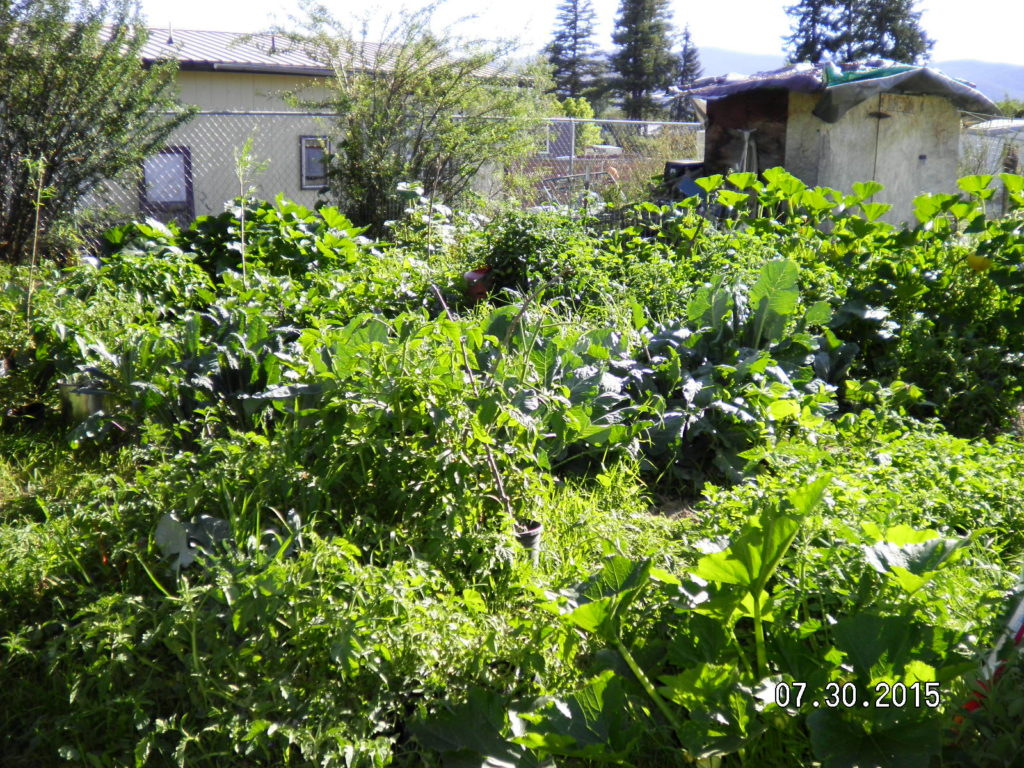 We’ve been in situations where our area was suffering from drought conditions, with rules put in place that prohibited using city water to water our lawns, flowerbeds, or garden due to the lack of water supply. Although our lawn did have difficulties, people sometimes wondered how our garden and flowerbed flourished. There was no real secret. We used gray water.

What is meant by gray water 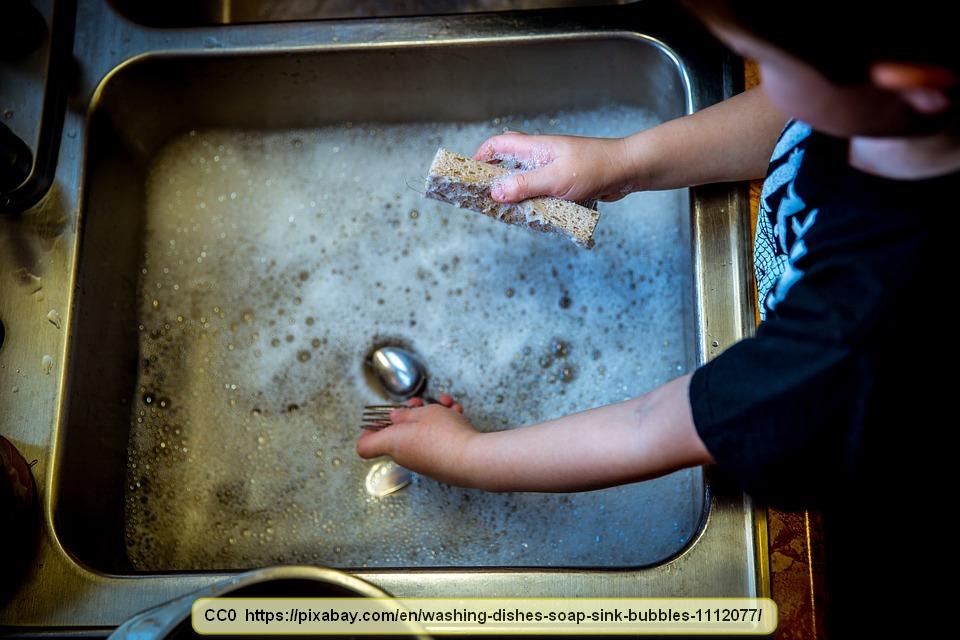 To understand how the use of gray water work, it is first necessary to understand what gray water is. Gray water is simply water that has been used and which would normally be poured down the drain. For example, water used for a shower or bath, washing dishes, or washing clothes is all gray water.

This water usually contains soap and possibly oils or dirt, sweat, skin flakes, hair, and so forth. It isn’t something you’d want to drink without purification and filtering. However, most plants have their own filtering system, built-in; the roots. 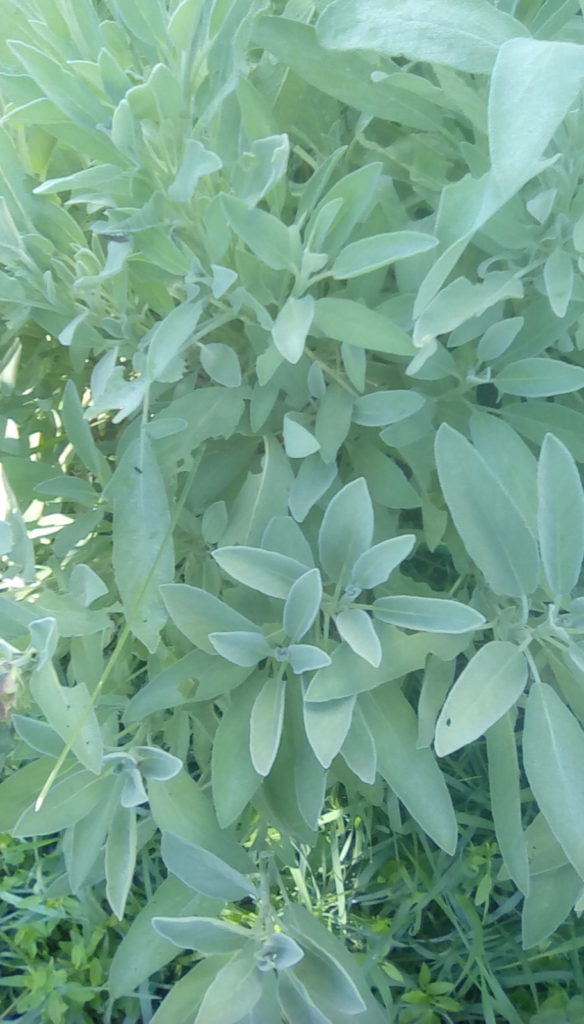 The idea behind the use of gray water is simple and straightforward. The gray water is reserved, rather than letting it flow down the drain. It is then taken out and poured around the plants in the flowerbeds or garden, after making sure that it has cooled to room temperature if it is initially hot.

There is really no more to it than this. The plants filter out what they can’t use and are able to use the water. The process is so good that it is a great way to conserve water even if drought conditions aren’t present.

Note: It isn’t legal to use gray water in all locations, so it is worthwhile to check with your town or county before trying it. 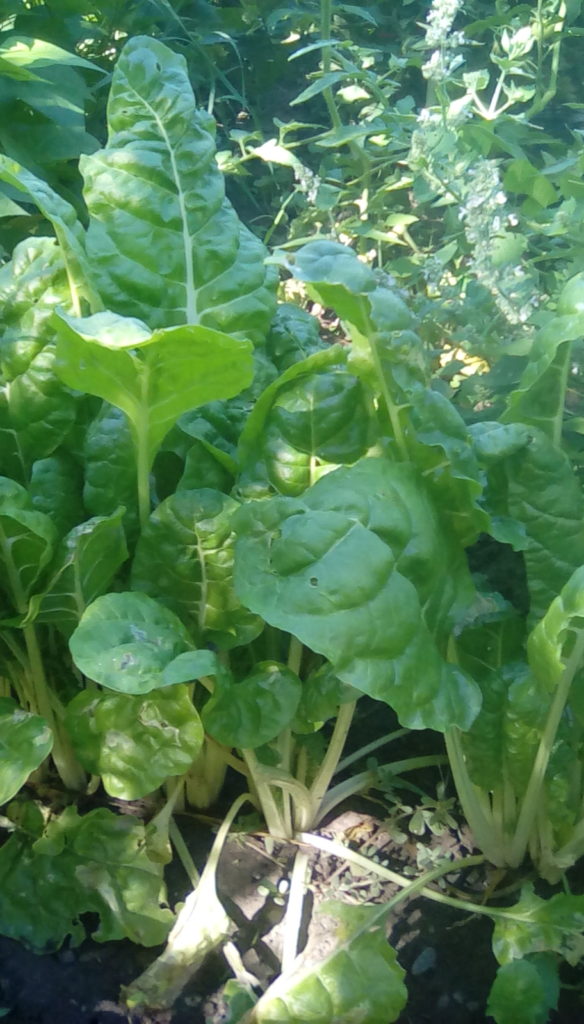 It makes a lot of sense that this would be a great conservation measure that could save substantial water. The average American takes a bath or shower once per day. A shower uses around 17 gallons of water and a bath uses around 36 gallons of water. Washing dishes can account for several more gallons of water daily. The same is true for washing clothes. Just by saving all of this gray water, an average household of four could easily have 100 to 200 gallons of used water per day that could be applied to plants.

This is enough water to allow a small garden or several flowerbeds to prosper even during dry spells, all by using water that would normally be poured down the drain. In other words, it is normally wasted, though it could be used. 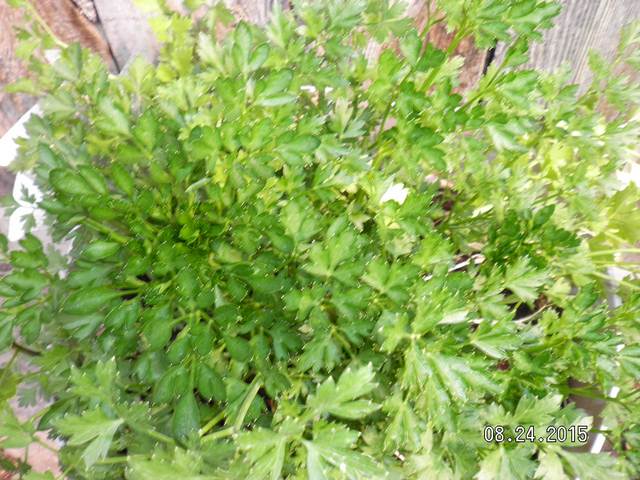 A person can save even more water. Every time you boil pasta, vegetables, or what have you that would normally be drained in the sink, save that water. Once it has cooled down, it can also be used for plants. In fact, this water is even healthier for plants than tap water. It contains nutrients that the plants can use and the chlorine that is normally added to domestic water supplies is removed in the process of boiling.

A person could also use the fluid contained in cans of vegetables, which is normally poured down the drain, though care must be given in this case since it is common for salt to be added to canned vegetables and salt isn’t normally useful to plants.

What about the soap? 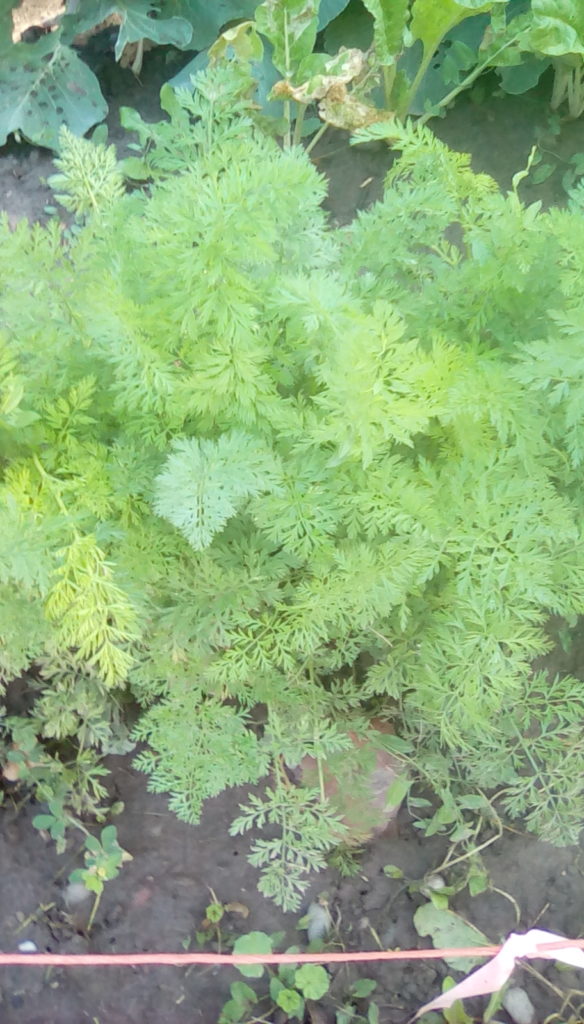 A person might think that soap would harm plants. However, most soap on the market breaks down into phosphates, which can be used by most plants. Phosphates are a common ingredient in fertilizers. The dead skin, sweat, and hair that comes from bathing don’t hurt, either, as it breaks down easily and furnishes nutrients for the plants.

It is quite possible to conserve water while keeping the garden, flowerbeds, and other plants watered, even during droughts. In fact, using gray water can be cost-effective, too, since you are getting a second use out of the water that you’d normally pay to replace. It is worthwhile to at least consider using gray water for your plants if you can.

This is inspired by a question by Andria Perry.