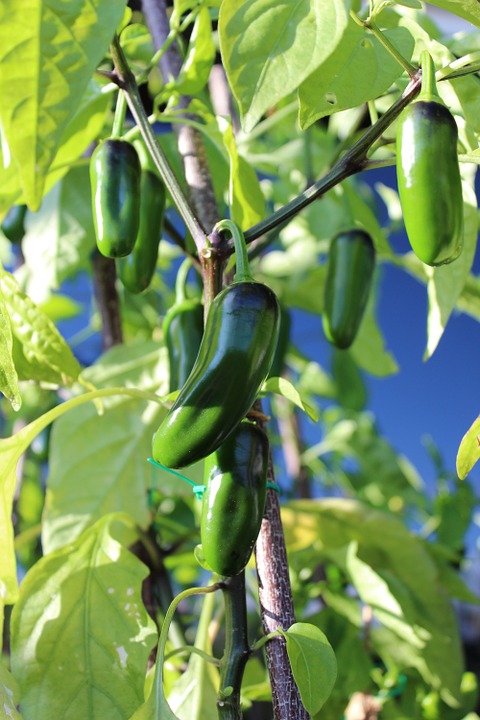 Peppers are really easy to grow. Jalapeno peppers aren’t really any more difficult to grow than any other pepper. However, there is a difference between growing a fairly good crop and growing a bumper crop.

Worldwide, there is no hot pepper that is more popular than Jalapeno peppers. In comparison to many chili peppers, Jalapenos are also not especially hot and they can be ‘tamed’ if people don’t like the heat. Even when they are mild, Jalapenos have a wonderful flavor.

The biggest key to having a bumper crop of Jalapenos is in the preparation of the soil. Jalapeno peppers need to have soil that drains well, but which retains moisture. It also thrives on soil that is rich in organic matter. They will grow in regular garden soil and some sources recommend feeding them fertilizer that has an NPK of 10-10-10, however, there is a better way. This starts with the selection of the growing site.

For the best crop, Jalapenos need between six and eight hours of full sunlight each day. Choose an area where they won’t be shaded out by structures or other plants. Many plants that aren’t very big initially will become large enough to shade the peppers, so they won’t have the best possible conditions.

In the chosen location, dig a hole that is two feet deep and a foot in diameter. Retain the soil from the hole. The dirt can be put on a tarp, in a bucket or in a box. To this dirt, add plenty of organic material. Good material would be finished compost, rotted manure or peat moss. Crushed eggshells are a good addition around peppers because these are heavy consumers of calcium, which is furnished by the shells.

Ideally, the ratio should be about two parts dirt to one part organic material. This will not only provide food for the plant, it will also allow the soil to drain well and yet to retain the moisture the roots need.

Fill the hole with water and allow it to soak into the surrounding dirt, to moisten it. (This step isn’t necessary if the soil is already damp.) Use the dirt and organic material mixture to fill in the hole to within about three inches of level. Plant the seedling root ball on top of this, filling in around the root ball with the soil mixture, up to the top of it. Don’t fill in above the root ball, because this can cause the stem to rot. Make sure that the soil is firmed around the roots. The plant should thus be growing in a slightly concave depression.

Note: You can grow the peppers from seeds after the same initial preparation, however, if you start with a seedling, you can give the plant a boost from the very beginning.

Water the pepper plant well. As it begins to become established, the plant will need at least an inch of water per week and as the temperatures increase, this amount can be doubled. Pay attention to the condition of the foliage. If it starts to droop, the plant is thirsty. However, avoid over-watering. The roots shouldn’t be allowed to sit in water for more than a short time or they could rot. 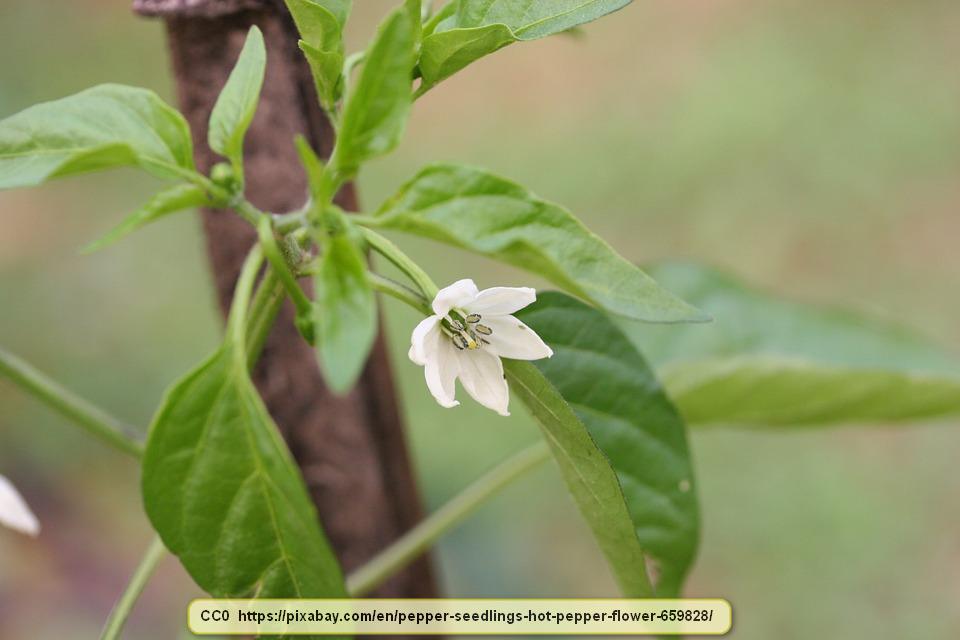 The pepper plant can be side dressed with finished compost once a month or so. It can also be fed stale coffee that has been diluted; one part coffee to two parts water. Avoid giving pepper plants too much high nitrogen fertilizer, however, because this encourages fast but weak stem growth. The plants need balanced food.

If the plant is grown in the right conditions, the plant should become bushy and heavily laden with blossoms and peppers. Be sure to wear gloves when harvesting the peppers, though. The skin of the peppers contains capsaicin, which is the substance that gives chili peppers their heat. Wearing gloves makes it easier to avoid getting the capsaicin in your eyes accidentally.

Using this method, you can have a bumper crop of jalapenos on each plant. The peppers should also be juicy and flavorful. Growing your own is a much cheaper and better option than buying the jalapenos in the store and you can ensure that they are organically grown. They can even be grown in pots, without a great deal more effort. Incidentally, this method will work with other chili peppers.