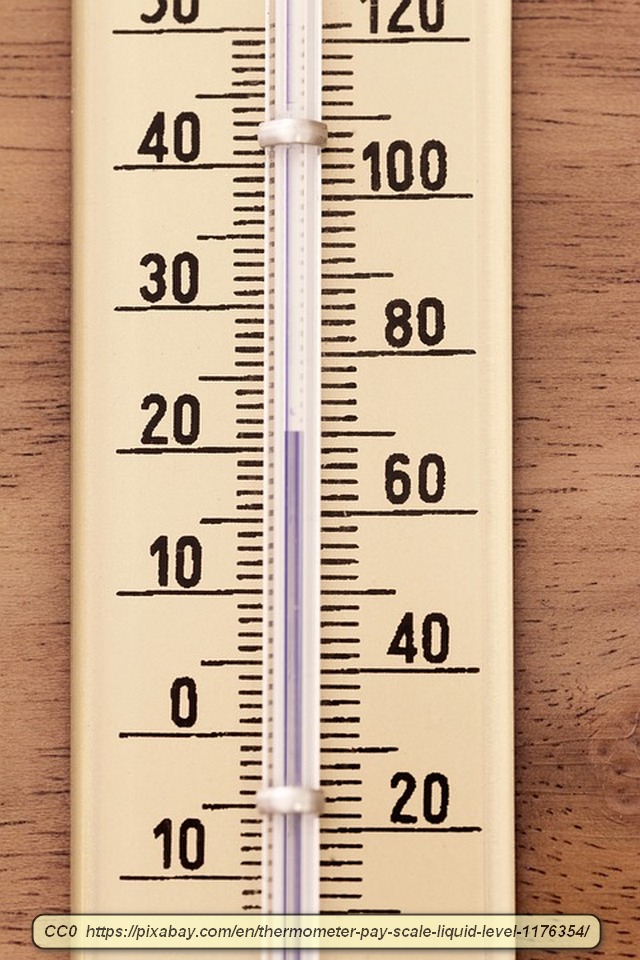 Most people who want to grow a garden or who have grown one realize that temperature has a huge bearing on growing garden plants. For that matter, it has a huge bearing on growing any plants. Most people probably associate this with not planting during the winter if there is snow on the ground or planting tropical plants only when and where the temperatures are reasonably high. What far fewer people consider is that there can be a huge difference between air temperature and soil temperature. The temperature of the ground is extremely important in gardening.

The reason that there can be such a huge difference between air temperature and the ground temperature is that there is an enormous difference in density between the two mediums. That is, molecules of air are much farther apart than molecules of soil. When a substance is heated, the atoms get more energetic and bounce around a lot more. That is really what is measured as heat, the motion of the molecules. The more motion there is, the hotter the substance is.

This is over-simplifying it, but the point is that it takes more time to heat soil or water than it does to heat air. The opposite is also true. Once it is warmed up, soil and water cool down more slowly than air does. This is what causes the phenomenon of fog rising up from a lake or river into the air when the air just above the water is colder than the water. 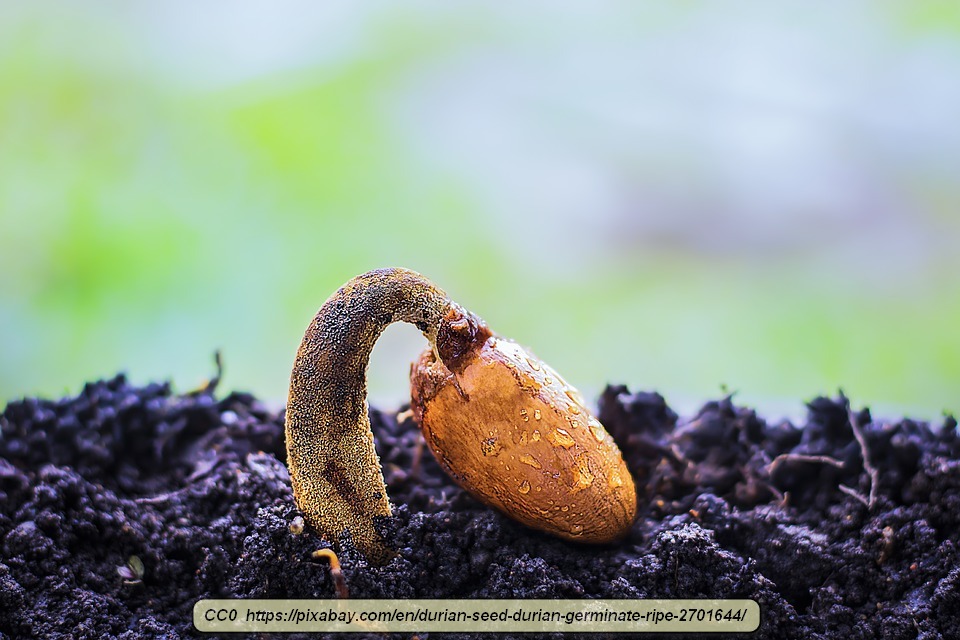 So why is this important in gardening? Plant roots are extremely sensitive to the temperature of the soil around them. If the ground temperature is too cold, the roots may die or at least slow down their growth. Some plants are more sensitive to the soil temperature than others, but this is the reason many people start seeds in planter pots that are placed on warming pads. 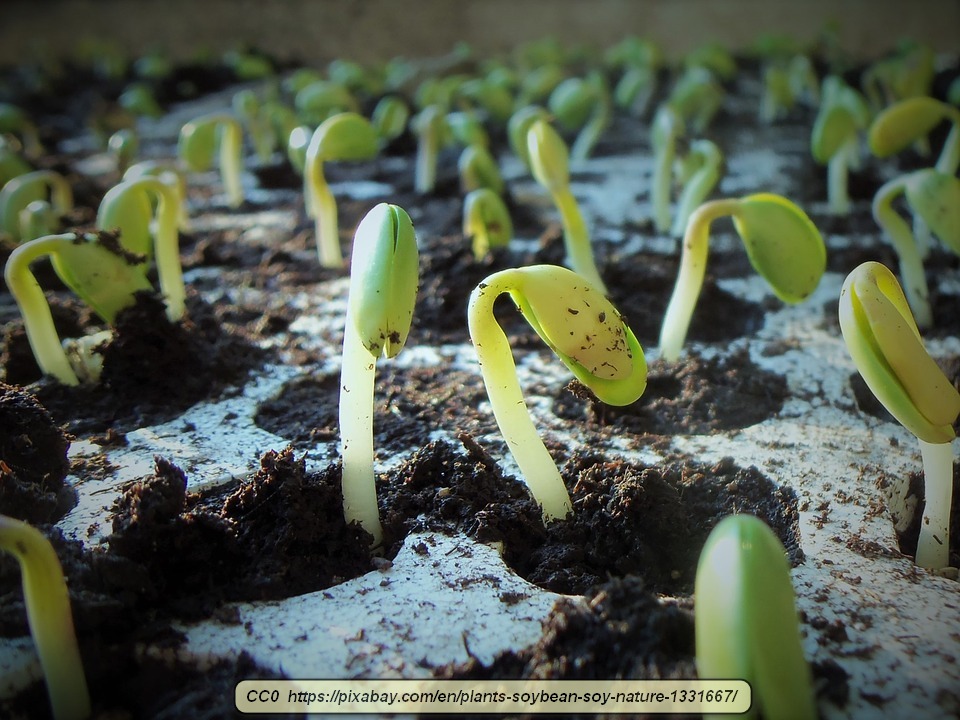 This is a mistake. It is almost guaranteed that the soil temperature will not yet have warmed up. Planting seeds or seedlings of plants that aren’t cold weather crops will usually result in either total failure of the crop or of at least substantially slowed growth. What is more, it takes a lot of time for the roots to recover from the cold, even if they survive. This is such an important point that soil temperature is much more important than air temperature for plant growth.

It isn’t even difficult to tell what the soil temperature is. You can simply use a sturdy thermometer that can be pushed about three inches into the ground. Put the thermometer in place, wait a few minutes, then check the temperature. This should be done in several locations in the garden since not all areas will warm up evenly.