There is a very large number of creatures that can be and have been eaten. Not everyone will consider eating them and many people don’t even think about it, yet some of the same foods are commonly eaten in other cultures. In some cases, the culture is shaped in subtle ways by what is eaten.

In fact, many recipes originally meant for wild meats have been adapted to use with domestic meats. As an example, many beef steak, roast, and stew recipes were originally recipes for venison. In a lot of those recipes, the only thing that has actually changed is the kind of meat that is used, though the flavor might be quite a bit different.

This list is sort of a tangent of today’s poll regarding “What would you eat?“. The following list is of meats that I’ve eaten that came from the wild. My biggest curiosity is which of these others have tried. I’m also curious about which of these people would try if they had the chance to do so. 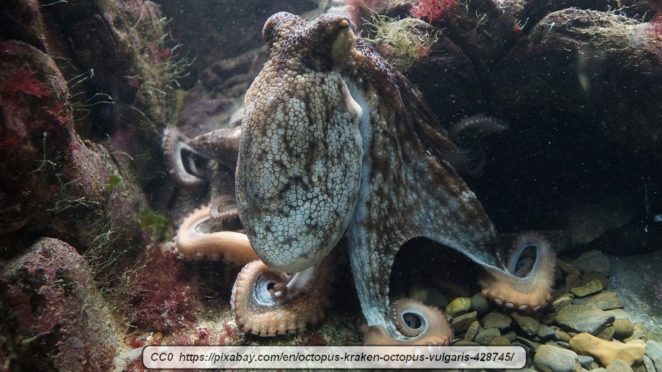 In flavor, octopus reminds me very much of squid or calamari. Preparation is more of a pain, though. The tentacles are usually sliced into medallions, skinned, then pounded with a meat tenderizer, before being cooked. If the meat isn't pounded well, it ends up very tough.

Many people have eaten octopus without knowing it, particularly in the US. For quite some time, a lot of the dishes sold as abalone weren't abalone, they were octopus.

The question is, have you purposely eaten octopus? Would you eat it if you had the chance? 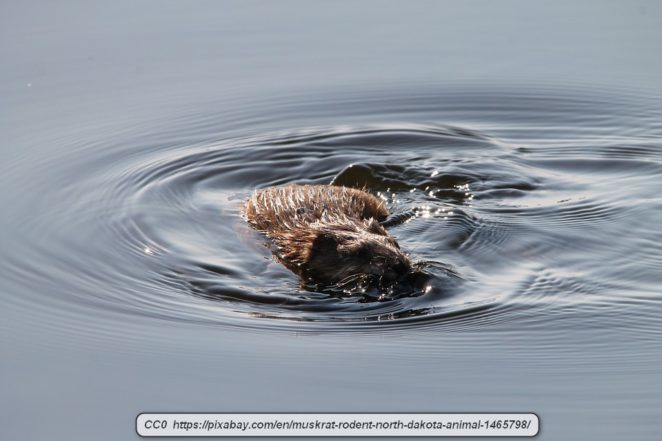 Muskrats have been eaten for a long time. They get large and there is a lot of meat on them but many people wouldn't consider consuming a rodent. Despite the name and the fact that they have a long hairless tail, muskrats aren't rats, though. The fur is still valuable, too, though not as much so as it once was. This animal is considered to be a pest in many places.

As food, muskrat is sometimes sold in restaurants as "marsh rabbit". This is an attempt to get people to try the meat without thinking that it came from a creature that has sometimes been nicknamed a river rat. The meat isn't bad tasting at all, properly prepared.

Have you ever tried muskrat or marsh rabbit? Would you try it if you could? 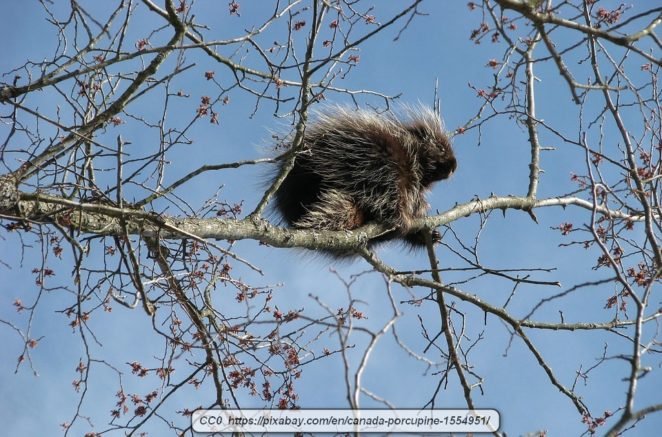 Porcupines are well-known for their sharp quills and the enormous damage they can do in a forest. Many people don't realize that these rodents are also edible and good tasting. Particularly from mid-summer until late fall, they have a layer of fat that makes them excellent when cooked into stews. The fat produces rich broth.

Some people might wonder how a person can go about skinning a porcupine. The obvious answer is, "Carefully". A more practical answer is that the belly doesn't have quills. An incision is made just through the skin of the belly and the hide is rolled back while gently cutting between the skin and the meat. By rolling the hide, the quills are kept inside the hide, so it protects your hands during the skinning.

Have you ever eaten porcupine? Would you eat it if you had the chance? 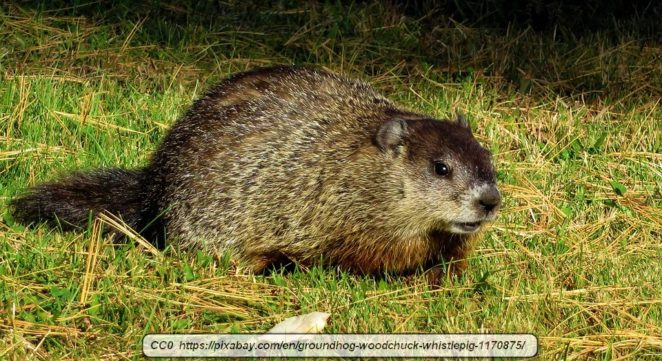 Marmots are the largest species of squirrel and all squirrels are edible and tasty. Marmots are commonly called groundhogs, woodchucks, or rock chucks. These are rodents that are fast to populate an area, but it is a waste to kill them and leave them, as is sometimes done.

Squirrels can be cooked in a number of ways. My favorite is fried or roasted over a campfire. They are also quite good in soups and stews and the flavor is similar to rabbits and hares.

Have you ever eaten squirrel or marmot meat? Would you try it if you had the chance? 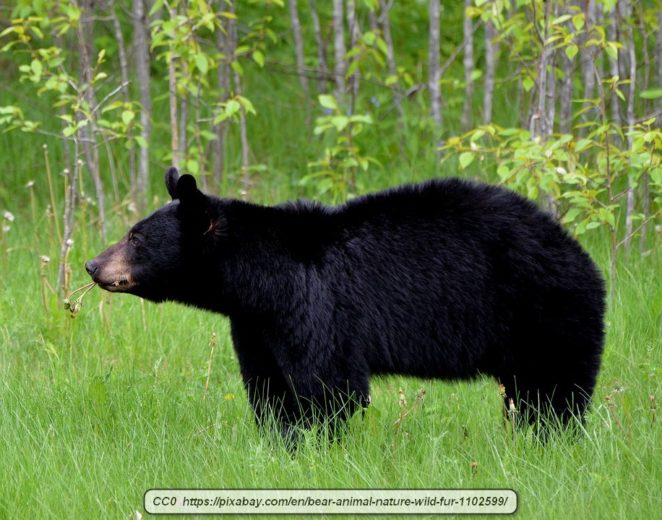 Bears, particularly black bears, can overpopulate an area and often do. When they do, they can cause considerable damage to crops and livestock. However, bear meat is good tasting, sweetish like pork. It is also exceptionally high in iron.

Late in the year, they also become quite fat. The fat can be easily rendered into outstanding lard. My grandfather made bear-lard doughnuts everytime he killed a bear and people would come from all over to have some of those treats.

Have you ever eaten bear meat? Would you try it if you had the chance? 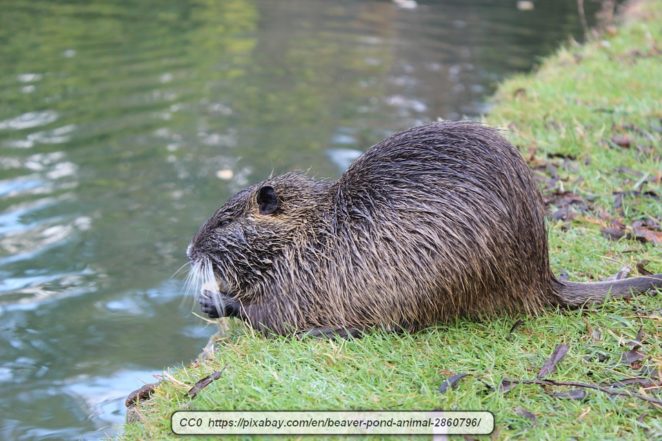 Beavers are very similar to muskrats, although they can become larger. They also cause a lot of damage from flooding and gnawing down trees and they can populate quickly. Like muskrats, the fur is still in demand. Indeed, the habits and habitat and appearance are much like muskrats and the easiest way to tell the difference between a beaver and a muskrat is that beavers have flat, paddle-like tails. Beavers are good eating, too.

Have you ever eaten beaver? Would you try it if you had the chance?

These aren't the only wild meats I've eaten, but they are among the most commonly found or easiest to obtain. I didn't mention any of the deer family; deer, elk, moose, or caribou, because these are extremely common foods, at least here in the Northwest part of the US. 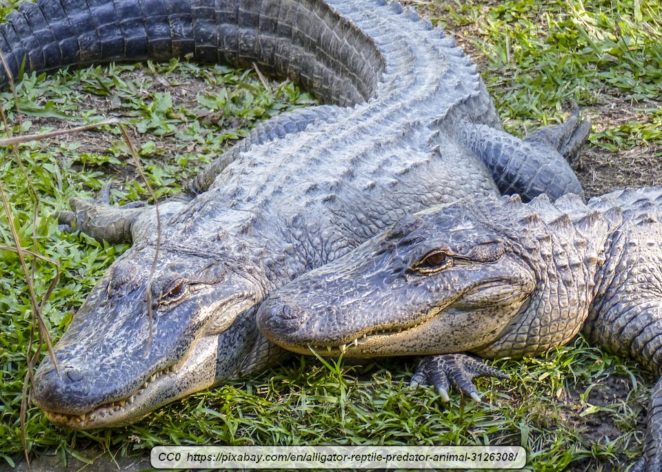 Since alligators are primarily a creature of North, Central, and South America, I'm including crocodiles in this.

Alligators are hunted in many areas and they are eaten. Most of the meat comes from the long, stout tail. Occasionally, this meat is sold for consumption. In areas where there are no alligators, the price of the meat can be tremendous, though. Alligators are creatures of the bayous of the Southeast US and the only time I was able to try this meat was when I was in Oregon, which is far too cold for alligators to survive. The meat was sold for $37 per pound.

Have you ever eaten alligator meat? Would you try it if you had the chance? 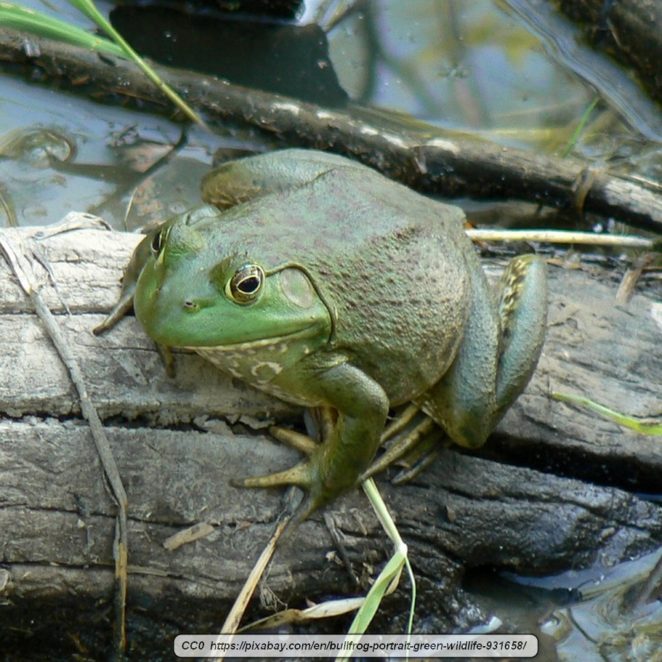 I can imagine that there are quite a few people who might say, "Eww, you've eaten that?" However, bullfrogs and many other frogs are good to eat. In fact, each year there are bullfrog feasts and festivals in the Southeast US, where literally tons of bullfrog legs are cooked up and served. Bullfrogs aren't confined to the Southeast, of course, and when I was growing up, I would hunt or fish for frogs to fry up here in the Northwest.

Have you ever eaten frog meat? Would you try it if you had the chance? 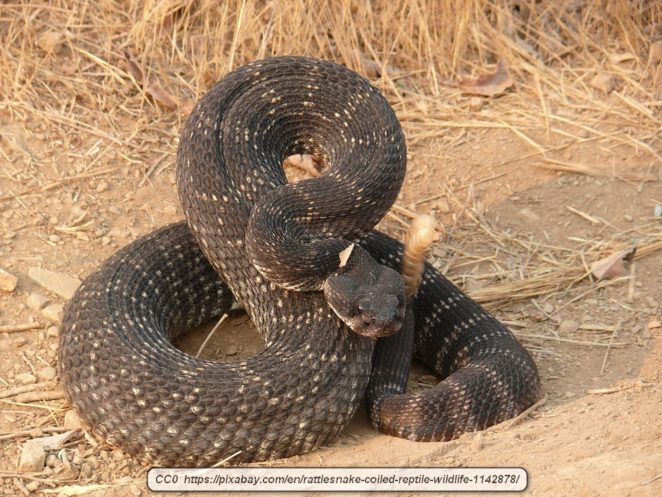 Lots of people have a total aversion to snakes, particularly venomous ones. Yet, rattlesnake meat is quite good tasting. The meat comes from two bands that run the length of the backbone, so they are fillets that are boneless. Rattlesnakes are still sometimes consumed in the desert southwest and in the south. They are eaten elsewhere, too. That stands to reason since rattlesnakes are found in every one of the lower 48 states. I actually have several rattlesnake recipes, though my favorite is simply fried.

Have you ever eaten rattlesnake? Would you try it if you had the chance?