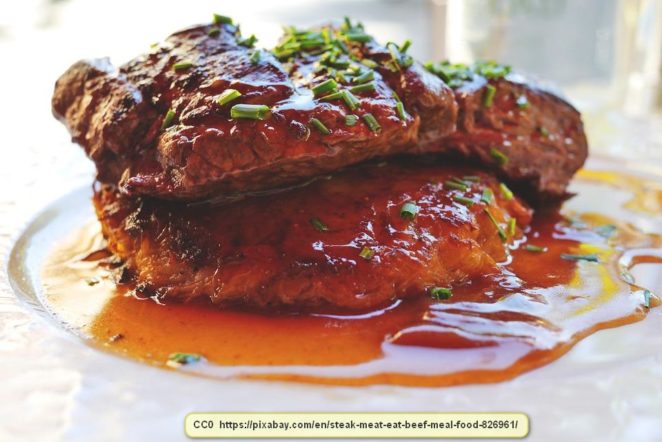 There are plenty of people who complain about what they have on the dinner table every night. Rarely is there much thought about the millions of people who have little more than rice to eat, three times a day. People also don’t often think about what meals would have been like just 300 years ago and through the colonial period of US history.

Many foods that we take for granted today either didn’t exist or were so expensive that only the wealthy could afford to eat them back in the 1700’s. For instance, meat was reserved primarily for wealthy or ruling classes in the early 1700’s. Farmers had access to chicken, pork, beef, goats, and mutton since they often raised them, but most people did not.

There also wasn’t an efficient means of refrigeration so the meat was usually either dried or brined if it wasn’t consumed quickly. Often, those who could afford meat ate meat that was beginning to spoil and simply used large quantities of seasoning in order to hide the tainted flavor. Organ meats were also eaten when people could eat meat because nothing was wasted, so kidneys, heart, liver, brains, tongue, and blood were often cooked and served.

Vegans and vegetarians might think that this sounds really good, but most vegetables were in short supply, too. If vegetables were difficult to come by, fruit was even more so. In Queen Anne’s England, fruit was exceptionally rare on the tables of even wealthier people. Interestingly, blackberries were quite available but were usually used to make fabric dye rather than to eat.

Tomatoes weren’t being eaten since they were still considered to be poisonous. This means that tomato-based sauces like ketchup, chili sauce, and barbecue sauce didn’t exist. Dried beans were often eaten, but chili was out of the question due to lack of tomatoes and tomato sauce. In fact, while pasta did exist, our commonly eaten forms of spaghetti and lasagna didn’t exist. Tomato-based pizza sauce also didn’t exist, to flavor pizzas.

In America, the top sweeteners in the 1700’s were maple syrup and honey because sugar cane was too expensive. On the other hand, the average Brit in 1790 was consuming about 4 kilos or 8 pounds of sugar per day!

Even tea was extremely expensive. Servants of the wealthy often used the illegal act of drying and reselling used tea leaves from their master’s tables because the average person couldn’t afford tea. (This is the reason the “Boston Tea Party” was such a huge act of defiance. Tea was very expensive and tossing it overboard was an enormous statement.)

In other words, even the wealthiest in society usually ate bland foods that were often spoiled, by today’s standards. Many common seasonings were also extremely expensive or weren’t available.

Food in cans didn’t exist, nor did premade meals. Bread was usually coarse and cakes and pastries were rare except for to the wealthy. Milk and butter were either fresh or sour since it couldn’t be refrigerated. Cheese was often hard and sharp because there wasn’t a way to keep it moist and cool. A common mainstay was gruel; boiled oatmeal with butter.

There were no specialty diets; lactose-free, gluten-free, low-carb. You ate what was on hand or you didn’t eat. It was also common to eat only two meals a day and snacks were rare.