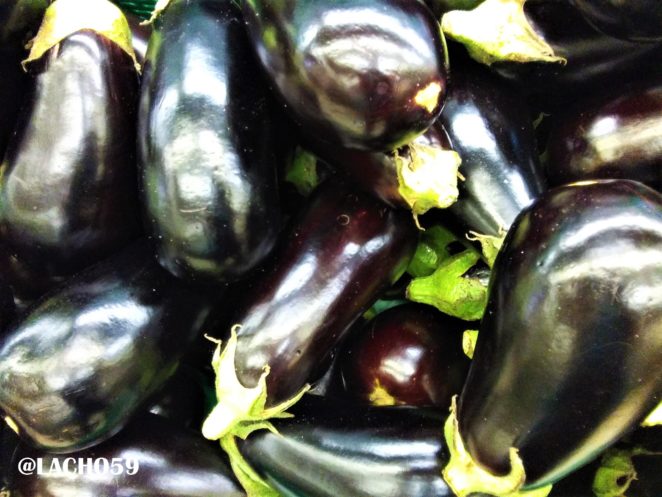 With the establishment of the Bulgarian state the beginning of the merging of the kitchens of Thracians, Slavs and Proto-Bulgarians and the construction of the national cuisine. Each ethnic group is involved with its culinary traditions.

Later, in the 16th-17th centuries, the Bulgarian food and plants discovered in America, such as beans, pepper, tomato, potato, corn, sunflower turkey, and so forth. Eastern rice, aubergine, specific spices and ingredients such as black pepper, ginger, marjoram, cinnamon, and so on.

Because of their proximity to the Orient, oriental food preparation technologies are also present in Bulgaria, and some names of dishes, even with modified recipes, carry the same names – moussaka, kavoulou, pilaf, balavas, kadeif, and many others.

After the Liberation, influences from Europe were interfered, many of them being interpreted specifically – as ingredients, technology of preparation, way of presentation, etc 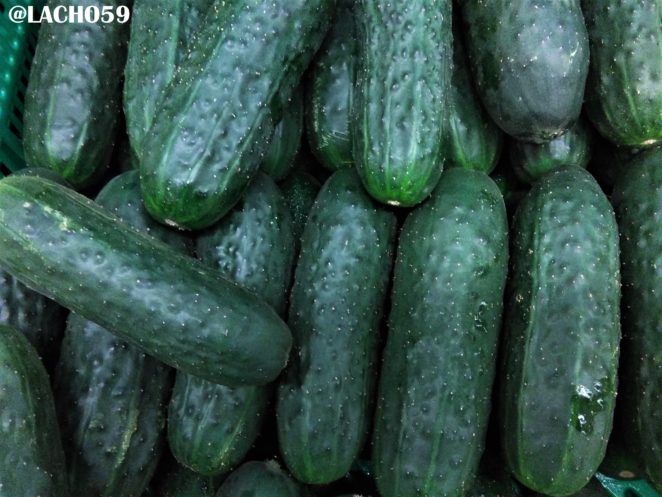 Tarator is a type of cold soup, traditional in Bulgarian cuisine. Variants of the tartar are also present in the kitchens of other countries such as the Republic of Macedonia, Serbia, Turkey, Greece, Albania, Cyprus and Iran. It is sometimes called a liquid salad or salad tatar, such as in Serbia, where no water is added to the tartar.

The tartar is made from yoghurt, water, finely chopped or grated cucumber, olive oil, salt, dill and crushed, pressed or chopped into fine garlic, and mixed. To the prepared mixture, if desired, chopped nuts and vinegar can be added if the milk is not sufficiently sour. 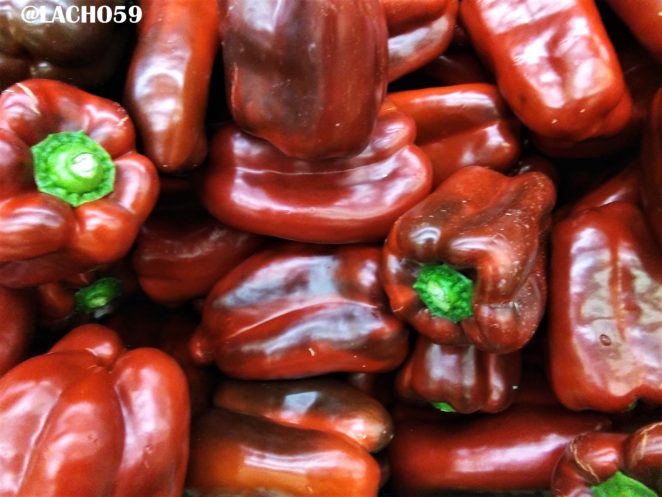 The red peppers (8 pcs.) are washed, cut into lengths of four, and without removing their handles, roast on both sides in a heated pan. Preserved peeled red peppers can also be used for this recipe. The parsley (1/2 joint) is chopped finely and the garlic (4 cloves) is crushed with salt. Together with vinegar (2 tablespoons) and oil (8 tablespoons), add to the salad. Served immediately. This salad is part of the traditional Bulgarian cuisine and is a favorite addition to the home table, along with the homemade brandy.

Bake aubergines and peppers and put them in a pot with a lid to suffocate. Then peel off. They are cracked in a big wood hammer, but nowadays you can also use a kitchen robot or blender as well as an ordinary meat grinder.

Add peeled and grated tomatoes, salt-crushed garlic, and mix everything with a wooden spoon. Homemade chocolate flavor with oil, vinegar and salt. Mix again and serve with parsley decoration. 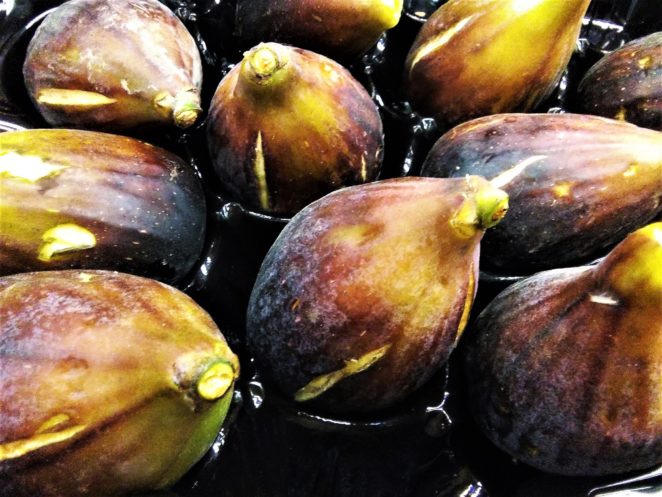 The figs are peeled, being careful not to tear. Sprinkle with sugar and leave for half an hour.

Then add the water and put the jam on the hot plate. It grows on a heavy fire, tapping the back of the spoon periodically to keep the sweet. From time to time with a spoon, the foam is removed.

It grows to thicken and, shortly before moving out of the fire, adds the lemon juice, previously dissolved in some water. Stir thoroughly and the candy jam is spread hot in dry jars that do not close immediately. Optionally, the jars are sterilized for 5 minutes.