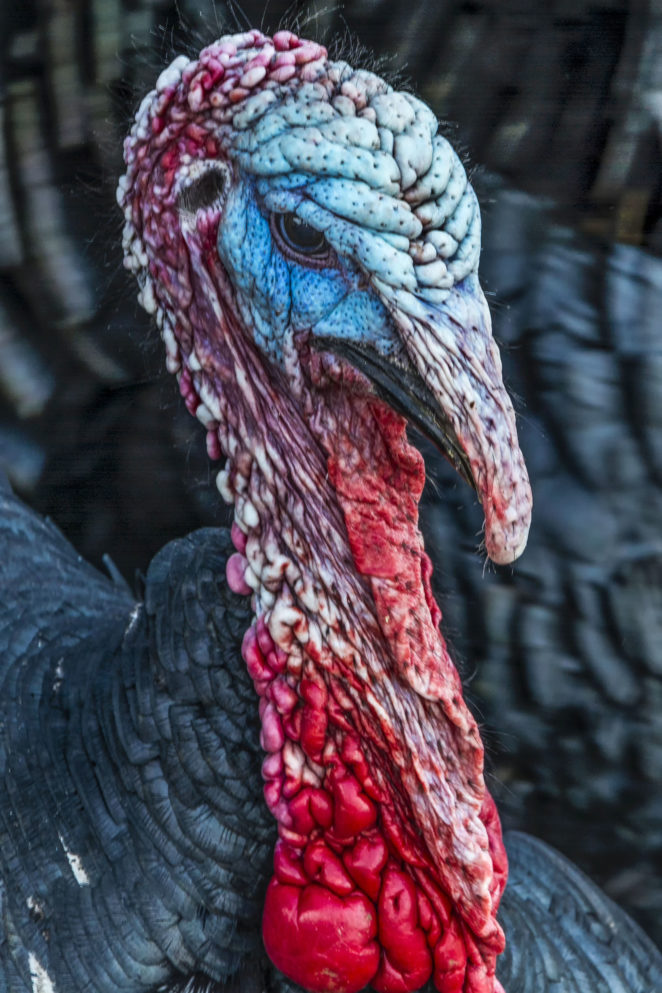 The domestic turkey is the result of prolonged interaction in conjunction with artificial selection by the human being for 2000 years. The process of domestication took place around the beginning of the first millennium of our era, and was the work of the indigenous peoples of the central regions of Mexico.