I remember eating a vegan mushroom burger at Veggie Grill, and it was really good but very sloppy, that I called it vegan sloppy joes. I was wondering about making my own version in the future. So, I decided to watch some YouTube videos. But no matter what the video recipe states, I always end up doing the recipe my way because I don’t like some of the ingredients that some people use. I would rather substitute certain ingredients with something else.

This first video's recipe looked quite tasty. But I don't want to use a grill. I am not a cook because my food is very basic and simple. I prefer to make raw vegan recipes most of the time, but I will occasionally cook simple vegan and vegetarian dishes, or even just microwave food to heat or reheat.

I like most of the ingredients, except the sugar. But I think I will still use olive oil or maybe coconut oil. This vegan mushroom burger looks like another vegan sloppy joe. 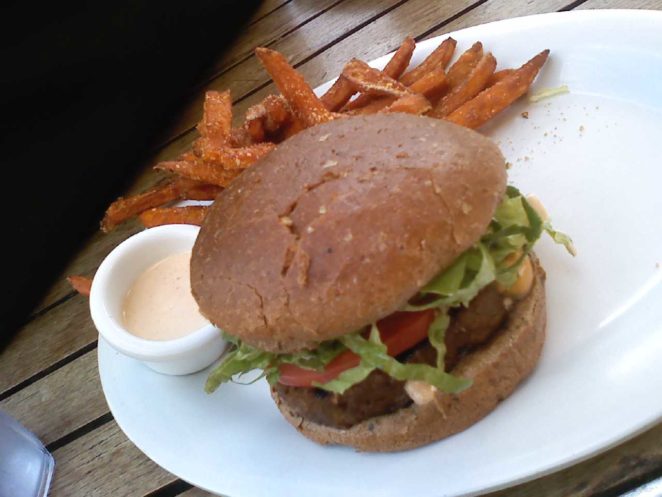 I also had a vegan chocolate mousse dessert. 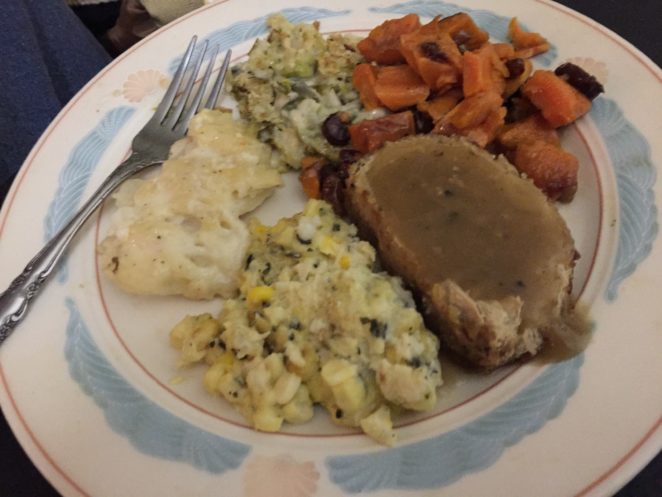 This vegan dish reminds me of the "vegan sloppy joe" burger that I had at Veggie Grill because it had a lot of ingredients, which includes lots of sauce, mushrooms, onion rings and I am not sure what else, but the burger was hard to hold because it kept falling apart like a sloppy joe. I don't remember its exact title, but I called it a sloppy joe because it was fun to eat. I ate it one night after a hiking meetup because I had a craving for a Veggie Grill dish.