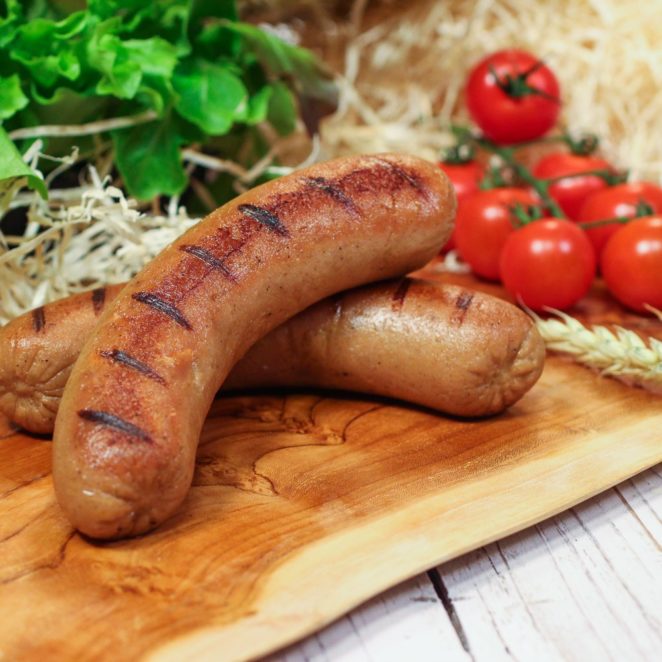 While watching videos on Youtube, I noticed there were many versions of vegan sausage recipes. So, I decided to add three videos here to display the difference. Everyone seems to make their own version, including me. If I do any of these recipes, I will change some of the ingredients to better suit my own taste buds or sometimes make a recipe based on what I already have in my kitchen.

This first recipe has wheat gluten.

The second recipe is vegan sausage and diced potatoes. The sausage is made from seitan.

The third recipe is gluten-free, and she makes sausages and patties.

So, which vegan sausage recipe do you prefer?