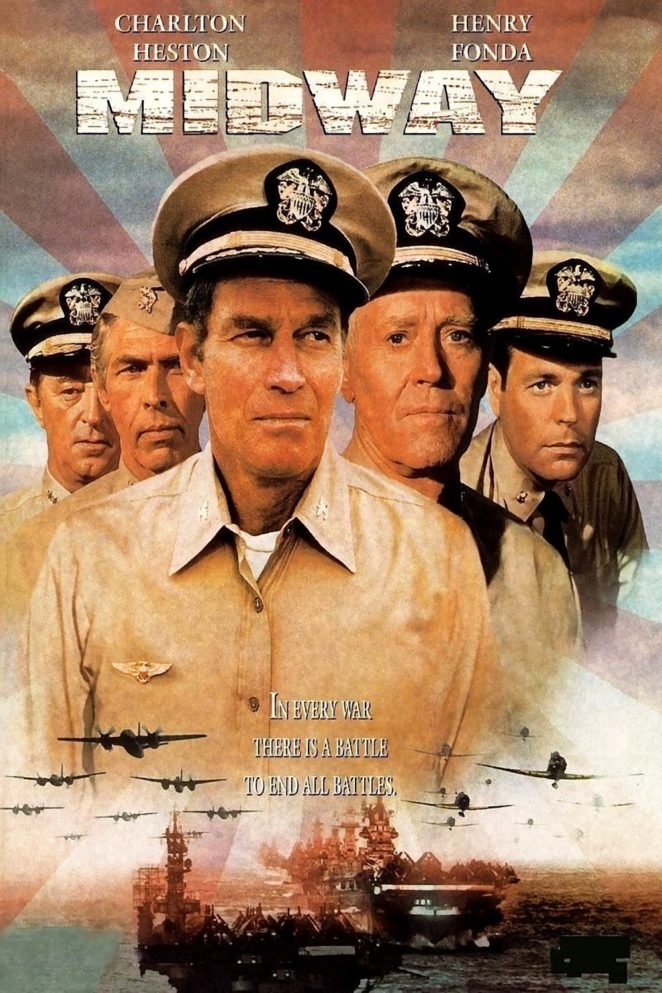 Lionsgate Studios has reached an agreement with film director Roland Emmerich to direct the Battle Of Midway which lasted from June 4-7 1942 between the United States Navy versus the Japanese Navy in an aerial battle which ended with the U S Navy defeating the Japanese Navy in their brief battle.

Many historians claim the victory by the U S Navy was the turning point in the Pacific Theater in World War Ii which led the Allies to defeat the Japanese military when the war ended in the summer of 1945.

Wes Tooke will be writing the script of the upcoming movie which is currently in the preproduction stages. It will be Tooke’s first motion picture that he will be wearing the hat of screen writer after spend the majority of the time writing screenplays for television.

In 1976 Universal Pictures did release a motion picture named “Midway” which starred movie icons the late Charlton Heston and the Henry Fonda among many other movie stars of that era who are no longer with us.

I will say about seeing a motion picture about wars. I have learned to respect the brave men and women who have served in the armed forces since our freedoms are not to be taken for granted.