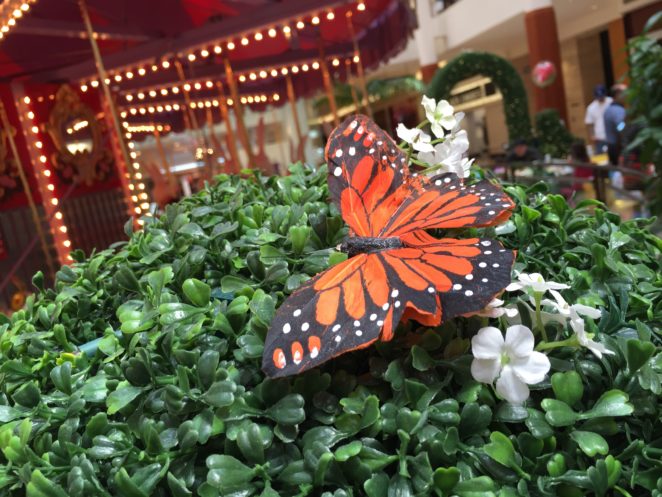 MK-Ultra Projects were mainly used by the CIA to do experiments on certain people in order to create drugs for use in interrogating and torturing victims. Such method weakens victims in order to make them confess. Other methods that were used to manipulate the victim’s mind and change brain functions include drug usage, mostly LSD, but there were many other chemicals usage, hypnosis, isolation, verbal abuse, and sensory deprivation. Although it was officially stopped in 1973, it apparently is still in use in the media, military, business, government, and other areas in society to control and train people to do certain acts as mind control slaves.

Operation Paperclip created Chatter Project and Bluebird Project/Artichoke Project, and they mainly have to do with interrogation, mind control, and behavior modification.

There are six forms of MK-Ultra mind control programming that victims are forced to endure in order to create many alters for different missions or jobs. The victim becomes schizophrenic but learns to push everything deep in the mind in order to deal with their mental disorder and mind control.

I first learned about MK-Ultra mind control while watching certain dark movies, such as Clockwork Orange and other Stanley Kubrick films, as well as many other films. I didn’t understand these films because I thought these films were just weird. But as I watched more of these “weird” films, I was encouraged to do my own research. After doing extensive research on this topic, I now notice many dark symbolisms in many films, news bullshit, false flags, and other forms of media.  It is now so obvious that it isn’t even funny.