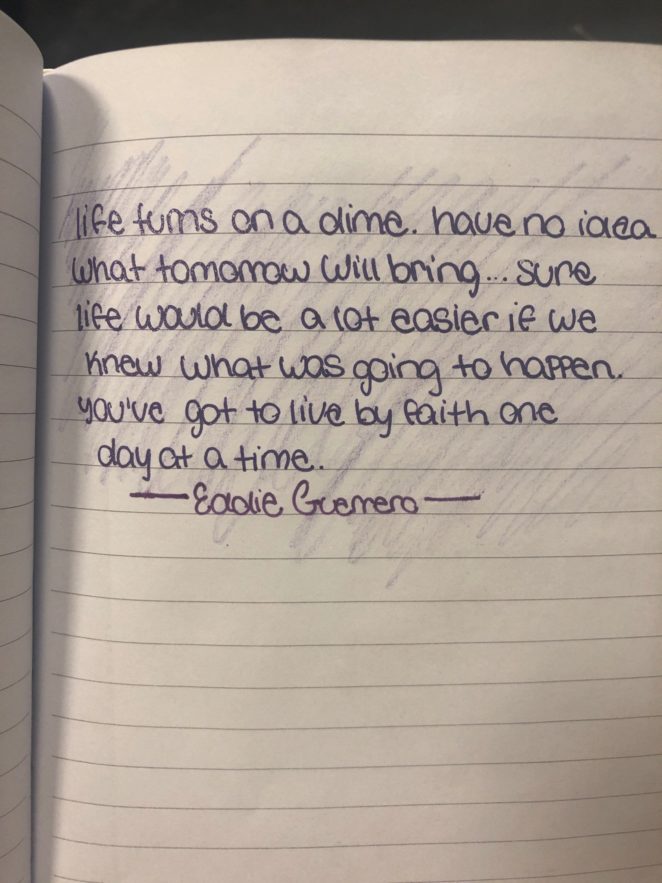 I just saw this quote by Eddie Guerrero, and it about put me into tears because it is what I live by every day. Eddie Guerrero (October 9, 1967 – November 13, 2005) was a professional wrestler that many of us wrestling fans have grown to love because he took what stereotypes that Mexicans are perceived as and he glamorized it, such as lying, cheating, and stealing. He will forever be missed because his in-ring tactics kept us all entertained as well as the story lines he was placed in as a wrestler from his World Championship Wrestling days to his World Wrestling Entertainment days. 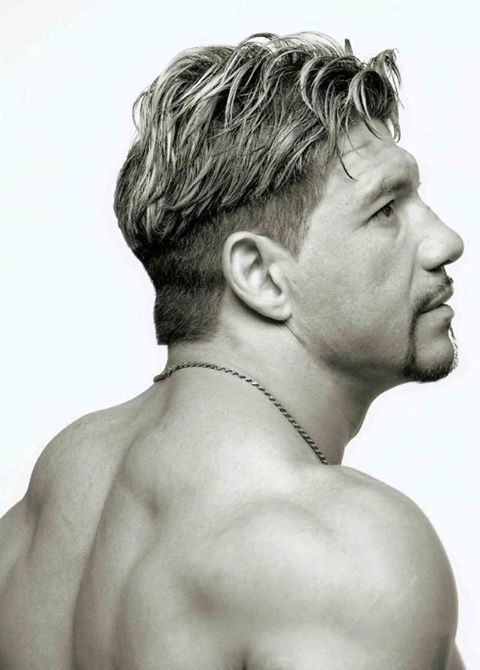 Life turns on a dime. have no idea what tomorrow will bring… sure life would be a lot easier if we knew what was going to happen. You’ve got to live by faith one day at a time.