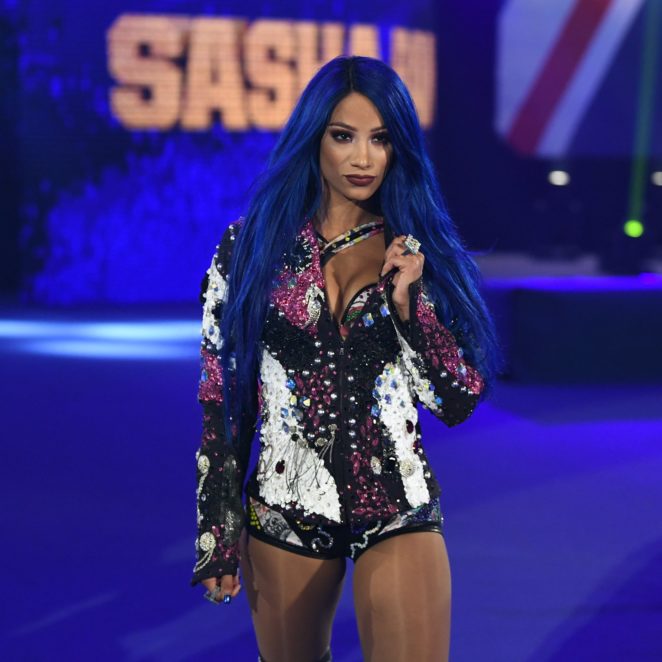 It still baffles me that Sasha Banks was sent to World Wrestling Entertainment SmackDown brand instead of staying on Monday Night Raw where she could have feuded with Becky Lynch for the Raw Women’s Championship. One would imagine that her being sent to SmackDown brand and siding with Bayley once again that WWE is teasing another Women’s Tag title run, which not many would care to see again. Sasha, who prides herself on being a top talent on the roster, looks to be the sidekick of Bayley on the brand while Bayley holds the SmackDown Women’s Championship. I for one am curious to see where this leads. Will Sasha and Bayley feud with each other down the road or will we see another Women’s Tag title run. 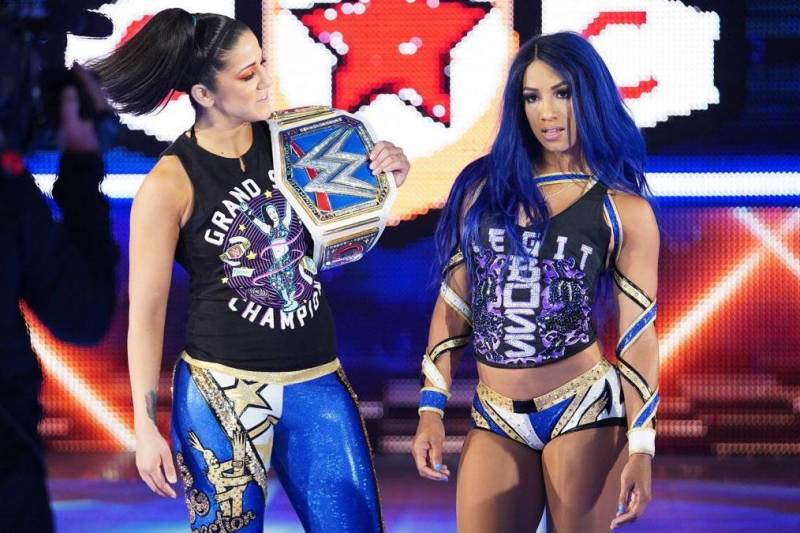